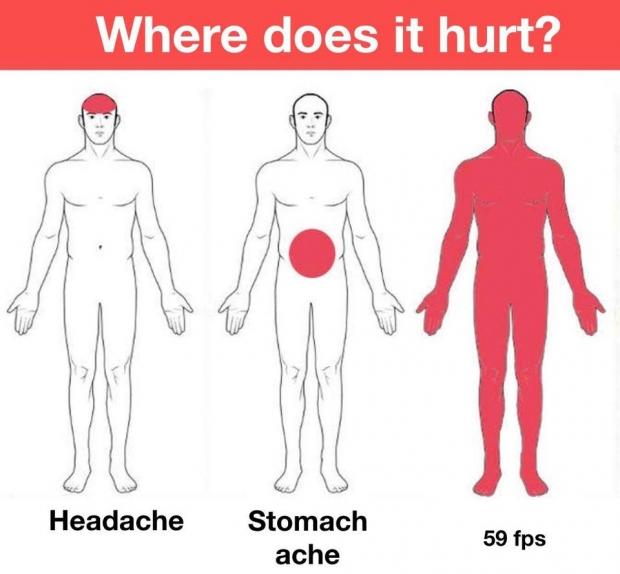 PC gaming is something that shaped my entire life (my online nickname is 'anthony256', after the GeForce 256 and before that it was 'Voodoo' after the infamous 3Dfx graphics cards), crafting my career in IT sales for 10 years before -- a now 10 years here working for TweakTown.

So to hear that there are over 1.5 billion PC gamers, at least according to DFC Intelligence and its new report, warms my heart. The report says there are over 3.1 billion gamers worldwide, with 48% of them being PC gamers -- over 1,500,000,000 people worldwide are PC gamers. 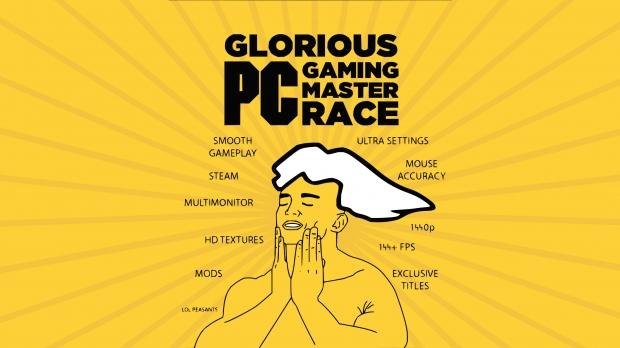 The statistic does include people who used both PCs and consoles or a mobile device for gaming with DFC Intelligence noting "this includes some overlap with gamers that also use console systems and mobile devices", but it still shows that PC gaming is a major business and that it is only getting bigger.

How did the countries stack up individually, with PC gamers, though?