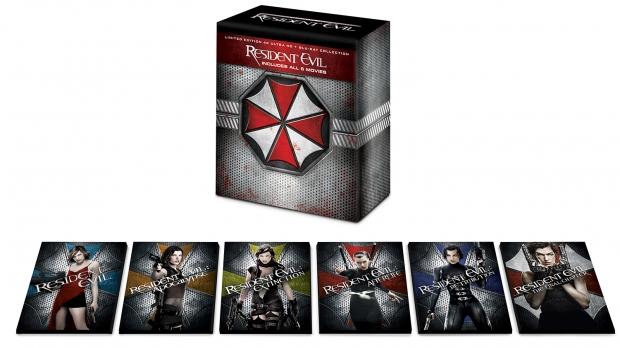 Not only will you get the physical 4K UHD Blu-ray discs, but you'll get digital copies available in 4K HDR. There will also be "rare archival featurettes that have been previously unavailable".

The Resident Evil 4K Ultra HD Collection will be available on November 3.