UPDATE: New reports from The Verge suggest Apple is to blame for Project xCloud not releasing on iOS. Microsoft is apparently halting xCloud testing due to iOS policy restrictions. 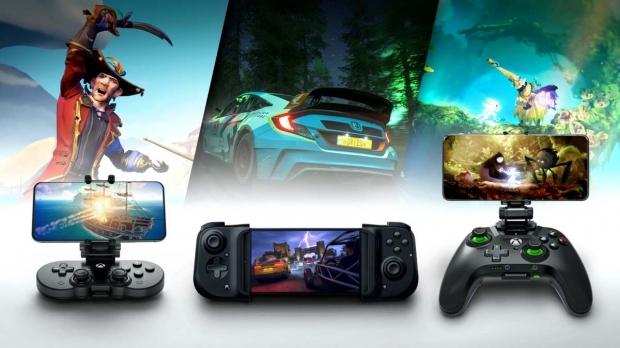 Starting September 11, every Game Pass Ultimate subscriber will be able to stream games to their mobile phones at no extra cost. Right now this only includes streaming Game Pass games, not games you already own, and is exclusive to Game Pass Ultimate subscribers. Microsoft has made plans to turn every Xbox One console into a remote game streaming platform, but that availability isn't included with this beta test.

The biggest limitation is the Android exclusivity, at least for right now. As Omdia senior analyst George Jijiashvili notes, Microsoft will miss out on the massive iPhone userbase. Apple managed to sell 200 million iPhones in 2019 alone, and generated a record $26 billion in iPhone sales in Q3'20 alone.

"Lack iOS support for xCloud at launch is a massive elephant in the room. Apple has already impeded Stadia and NVIDIA GeForce Now. Microsoft can't afford to miss out: 200 million iPhones shipped in 2019 + iOS users are on average more affluent & spend more on games,"Jijiashvili said. 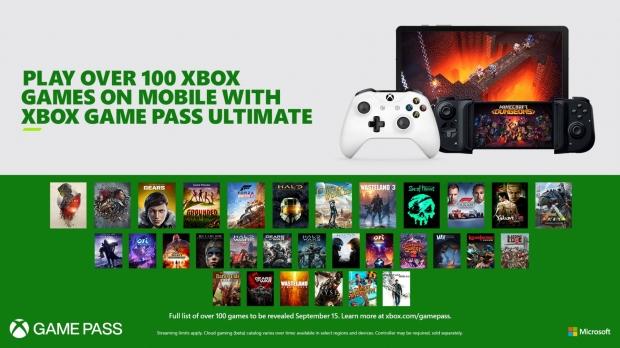 Here's what you need to know about the new Project xCloud test: 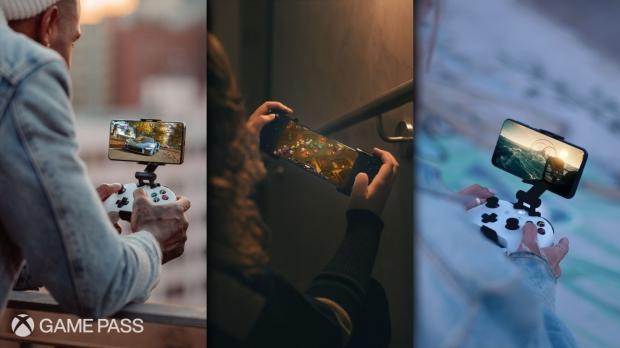