Ghost of Tsushima is the pre-eminent new PlayStation IP that's amassed tremendous sales and acclaim with its visuals and combat, and now the daring swordplay is getting fine-tuned even more. 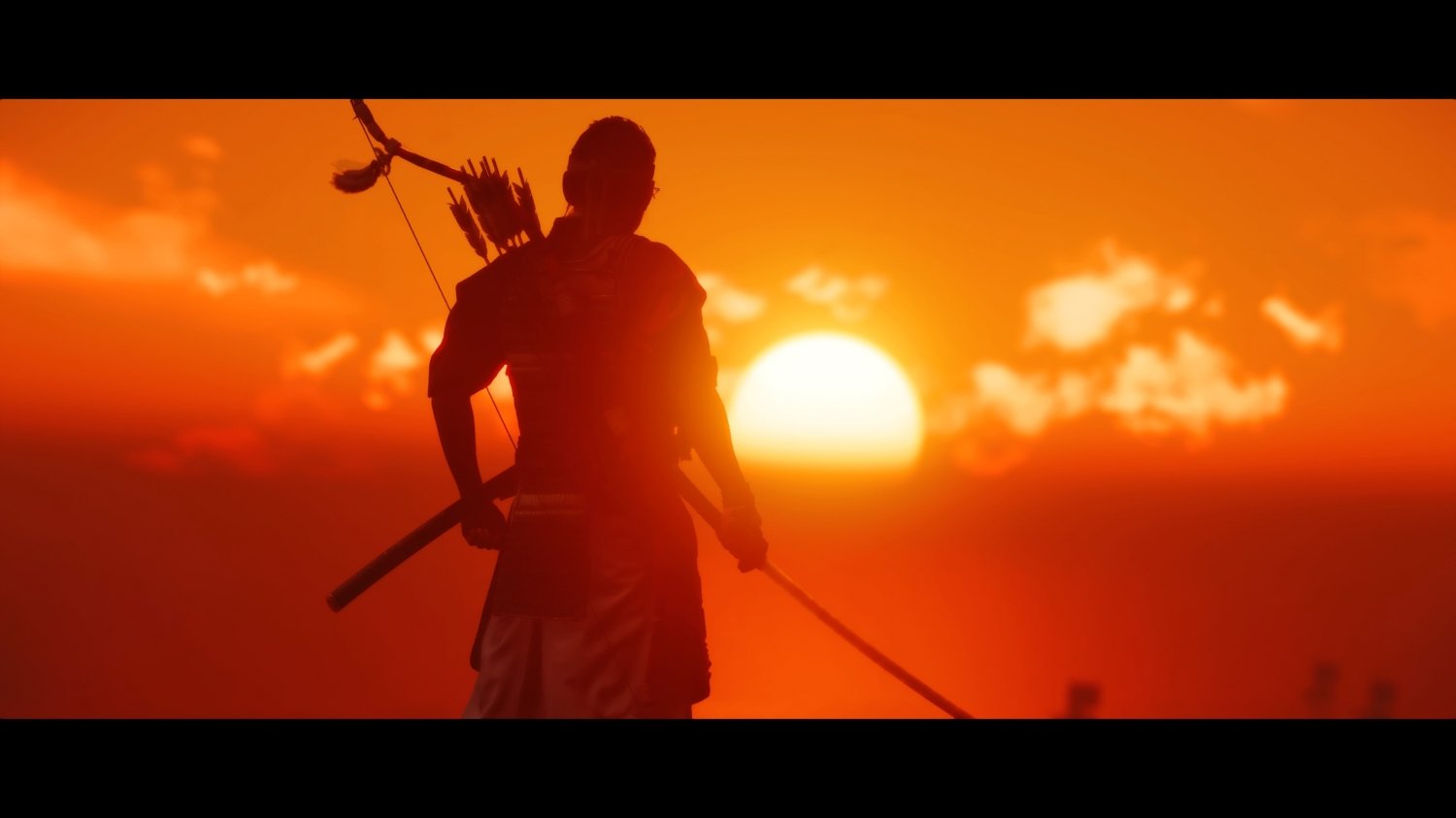 Sucker Punch is rolling out a new Ghost of Tsushima update that will relent on gamers who want a break, and pour ruthless chaos down on those who want a challenge. The new Patch 1.05 update will add two different modes: The ultra-tough Lethal difficulty amps enemy damage, alertness, and aggression up to 11, aiming to test your mettle and finesse in battle with faster reaction times.

There's also a new Lower Intensity Combat mode that flips the coin over and takes it easy on players. "Lower intensity mode is meant to maintain the heart and feel of Ghost of Tsushima combat while relaxing several timing-specific elements. Combat is less intense, giving you more time to react. Stealth settings are more forgiving, and enemies take longer to detect you," Sucker Punch says.

Patch 1.05 is due out later today on PlayStation 4. Check below for full patch notes:

- Enemies are more aggressive in combat

Patch 1.05 will also include the following new options in the accessibility menu:

Lower intensity mode is meant to maintain the heart and feel of Ghost of Tsushima combat while relaxing several timing-specific elements. Combat is less intense, giving you more time to react. Stealth settings are more forgiving, and enemies take longer to detect you.

- Most enemy attacks which are normally unblockable become blockable when Lower Intensity is enabled. Blocking with L1 will keep you safe from more attacks than standard combat, though some attacks must still be dodged.

- Enemies break off their attack combos after damaging you, giving you a chance to recover before the next wave of attacks. In addition, your heavy attacks will interrupt attacks from Brutes, giving you another way to stop their combos.

- Enemies will not attack you while you're using Resolve to heal

- Added option to turn speaker name off when subtitles are enabled