Seven years after being retired, G4TV is coming back in a big way. 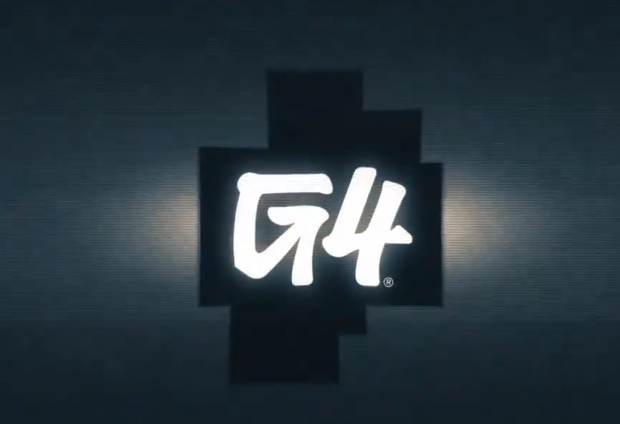 Today Comcast's NBC division announced that beloved 2000s-era gaming network G4TV is coming back next year as a web series, complete with old favorites like X-Play and Attack of the Show returning. Both X-Play and Attack of the Show have activated their Twitter accounts. NBC hasn't made an official press release announcement yet, and details are muddled, but industry insider Rod Bresleau says Comcast's esports head Tucker Roberts is leading the charge.

"G4TV is making a come back from Comcast who still own the property, led by Spectacor Gaming President Tucker Roberts who oversees Comcast's esports orgs T1, T1 LoL, and the Philadelphia Fusion OWL team. Tucker is also the son of Comcast CEO Brian Roberts,"Bresleau said.

The biggest question is whether or not Adam Sessler and Morgan Webb are returning to host X-Play. Both have issued Tweets, but there's been no announcements.

This isn't the first time NBC tried to revive G4, though. According to games journalist Brittany Vincent, NBC wanted to resurrect G4 years ago, and Vincent led a team of editorial staff to make a web presence with new content.