The above video was posted by the official Justice Department YouTube channel, which covers the entire thing. This is a big deal, with the Justice Department detailing the video with a description that reads: "Two Chinese Hackers Working with the Ministry of State Security Charged with Global Computer Intrusion Campaign Targeting Intellectual Property and Confidential Business Information, Including COVID-19 Research"

Li Xiaoyu and Dong Jiazhi allegedly conducted a hacking campaigned saw them stealing weapon designs and testing data from US defense contractors, source code from software companies, and even drugs that are currently in development by some of the world's largest pharmaceutical companies.

The official Justice Department Twitter also posted some remarks from Assistant Attorney General John C. Demers, who said: "China has now taken its place, alongside Russia, Iran, and North Korea, in that shameful club of nations that provide a safe haven for cyber criminals in exchange for those criminals being "on call" to work for the benefit of the state, here to feed the Chinese Communist Party's insatiable hunger for American and other non-Chinese companies' hard-earned intellectual property, including COVID-19 research".

Foreign ministry spokesman Zhao Lijian said: "China expresses strong dissatisfaction and firm opposition to such smearing. Judging from past records, the US has carried out the largest cybertheft operations worldwide".

This is what the Chinese hackers targeted:

The list is just a few parts of what Chinese hackers were hitting, the story is absolutely gigantic and damning to China. They had hackers all over the place that was undermining the United States in virtually all areas.

The hackers stole terabytes of data from "hundreds of targets" throughout the years, as well as China providing a "safe haven for criminal actors". Not just that, "who are in this case are hacking for their own personal gain, but willing to help the state and on call to do so". 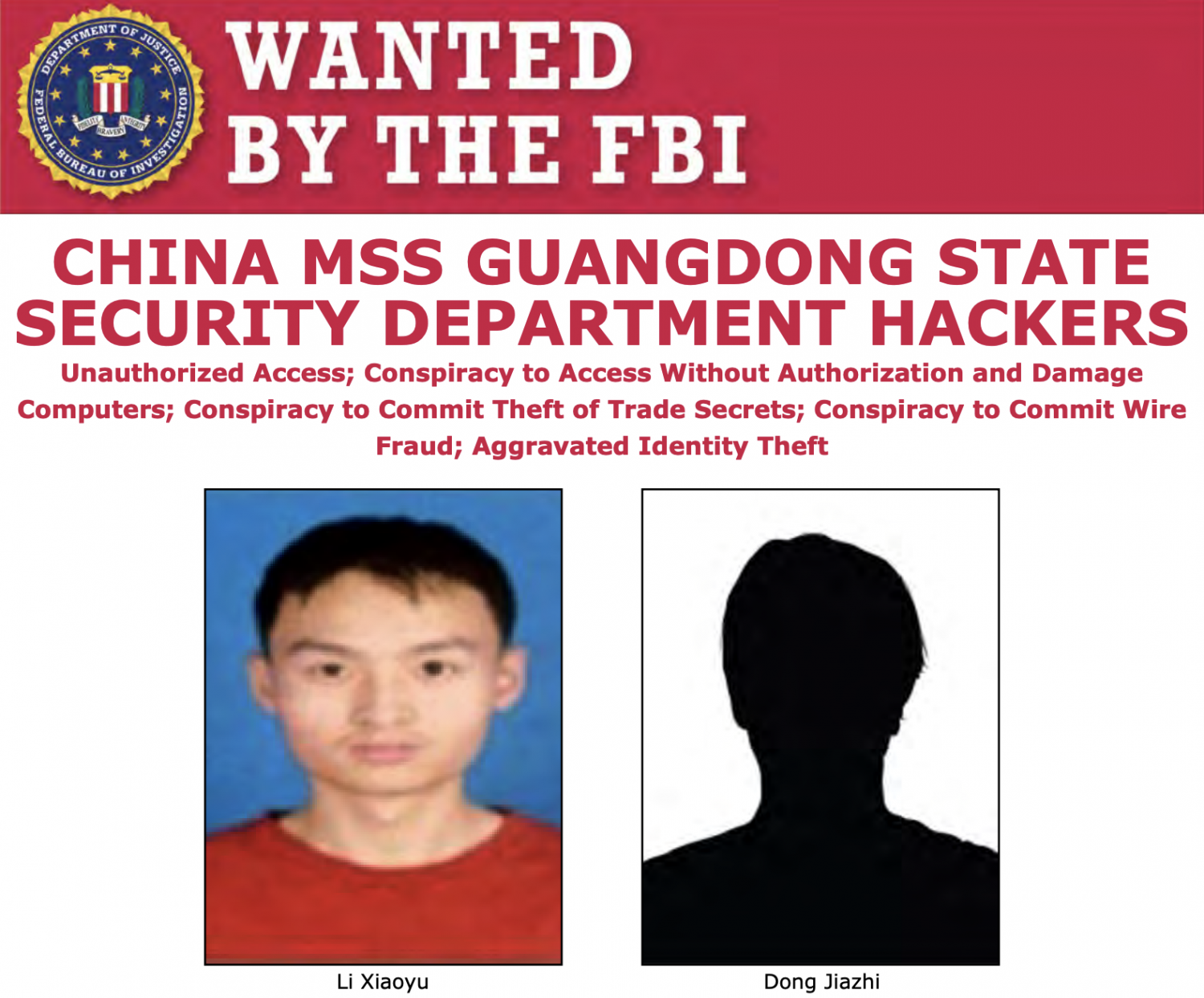 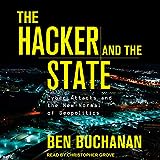 The Hacker and the State: Cyber Attacks and the New Normal