It has been a hard year for most Americans, and hell most human beings across the planet in all countries -- but some interesting news has flung across my desk -- or should I say screen. 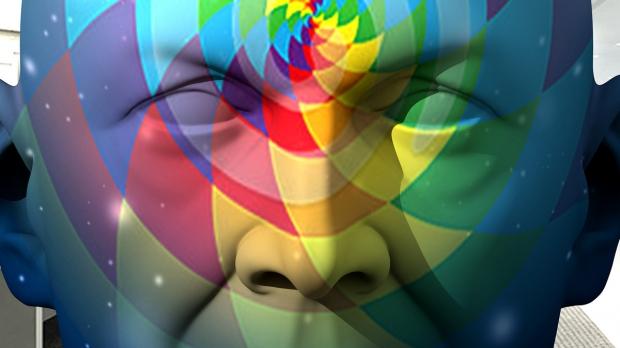 University of Cincinnati graduate student Andrew Yockey has some interesting statistics to share, with Scientific American writing a story titled "Americans Increase LSD Use-and a Bleak Outlook for the World May Be to Blame". You can read the entire thing here.

Andrew Yockey, a doctoral candidate in health education at the University of Cincinnati and lead author of the paper explains: "LSD is used primarily to escape. And given that the world's on fire, people might be using it as a therapeutic mechanism. Now that COVID's hit, I'd guess that use has probably tripled".

The article explains that LSD usage has spiked since President Trump won the 2016 elections, with the last 12 months of LSD usage increasing by 56% over the last 3 years. Those with college degrees saw a 70% increase in usage, a 59% increase in LSD usage with people aged 26 to 34, a gigantic 223% increase with people 35 to 49, and a 45% increase in those 50 years and over.

Check out the full article: You can read Americans Increase LSD Use-and a Bleak Outlook for the World May Be to Blame.