Apple is coughing up a hefty $500 million to settle a class action lawsuit over Batterygate, which if you didn't know about already, saw the company throttling performance on previous-gen iPhones to improve battery health. 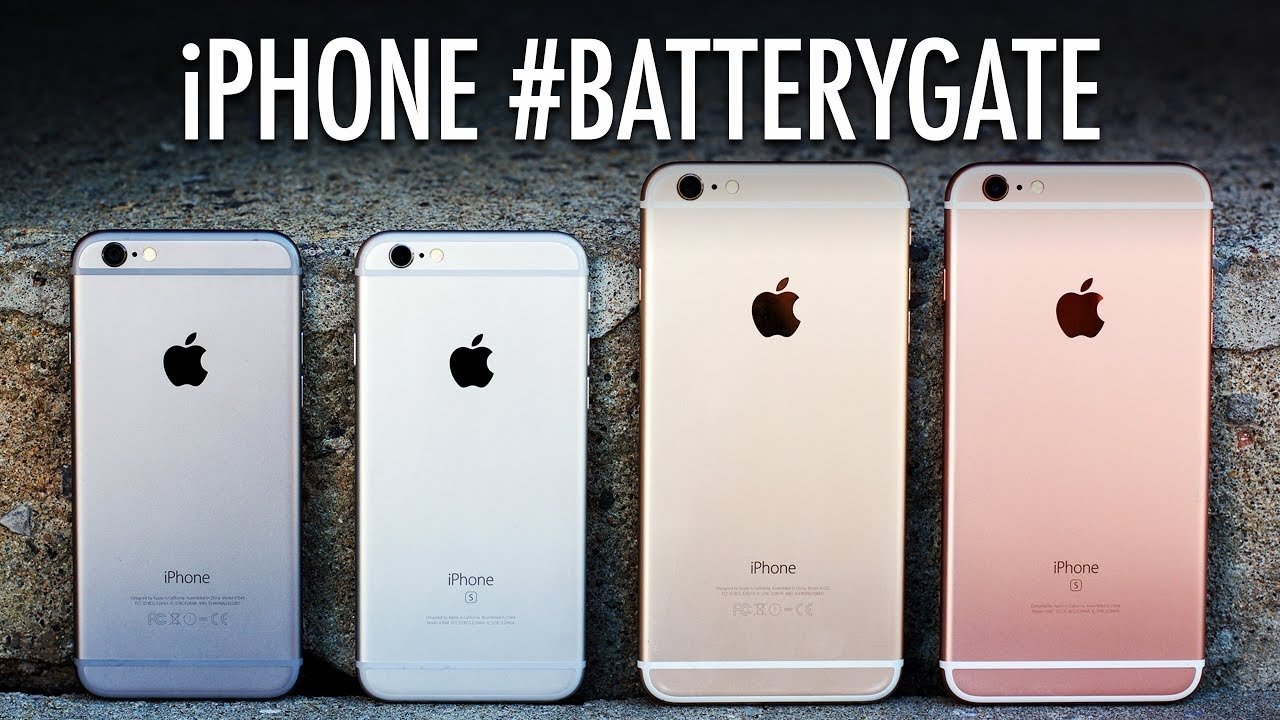 Where it all started: Back in late 2017, the company began intentionally slowing down their iPhones and explained it was about not degrading the battery inside of consumers' iPhones. Apple then offered cheap $29 battery replacements, and then added in a feature to let users check their battery health in real-time with iOS 11.3.

Back then the apology was pathetic, but then earlier this year Apple agreed to settle the class action lawsuit for $500 million. Affected customers would get $25 per iPhone, and now there's a website that lets all affected iPhone users submit a claim to get their $25 payment from Apple.

You can get your $25 in the Batterygate class action lawsuit from Apple for your affected iPhone here.