An ultra-rare sealed copy of Super Mario Bros. on NES is now the highest-valued game of all time. 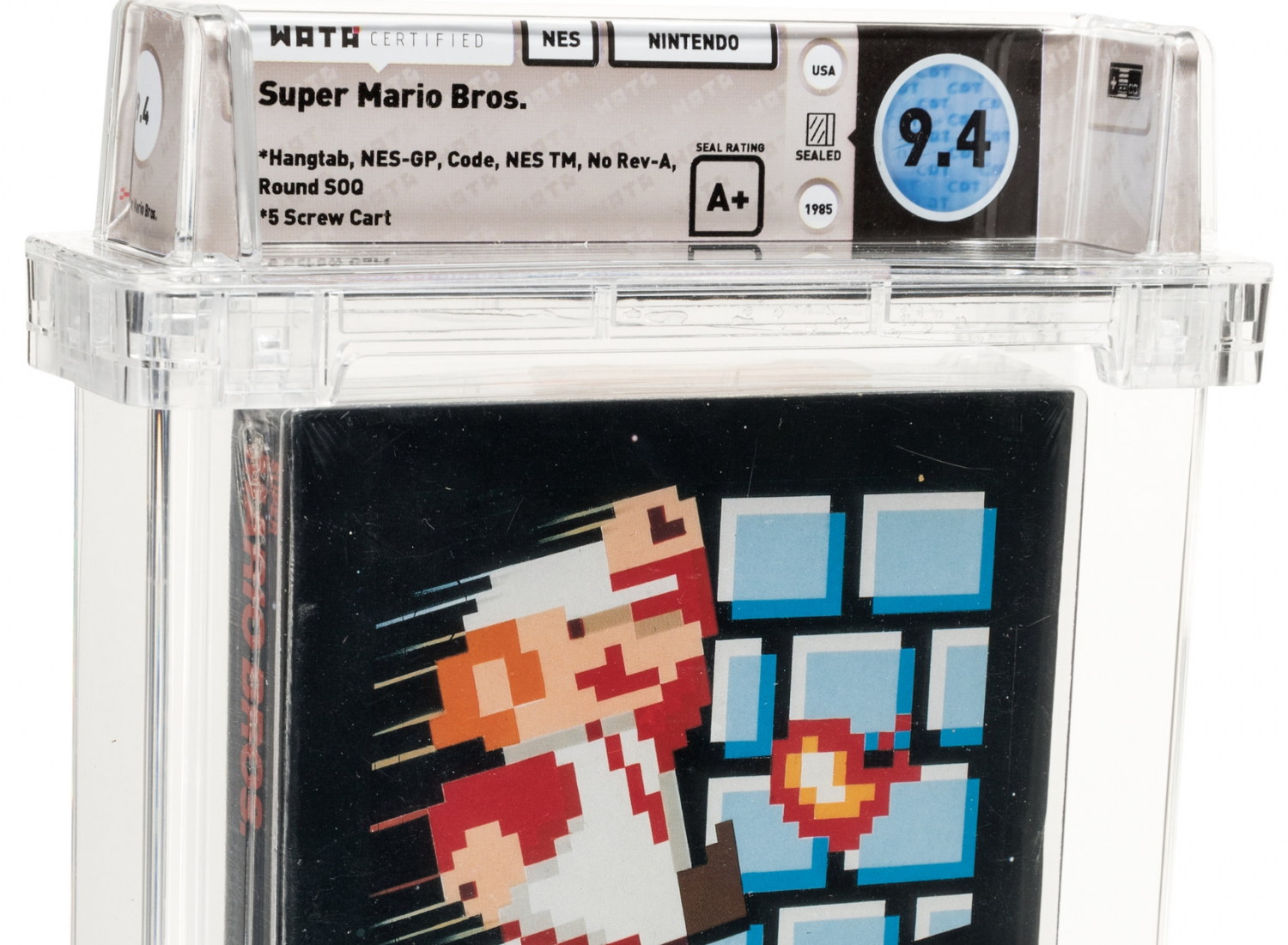 A Wata 9.4 graded mint copy of Super Mario Bros. was just auctioned for a massive $114,000, making it the most expensive and rarest video game in the history of Heritage Auctions.

Demand for the game was pretty high. There were a whopping 6,108 bids placed on the rare collector's item. The main draw for the sealed copy was the cardboard hangtab on the back, alongside the higher 9.4 mint grade. The hangtab meant this copy was an early black box game shipped in limited quantities in 1985. Turns out there's a science to this higher-level video game collecting and this is the holy grail for black box NES games. 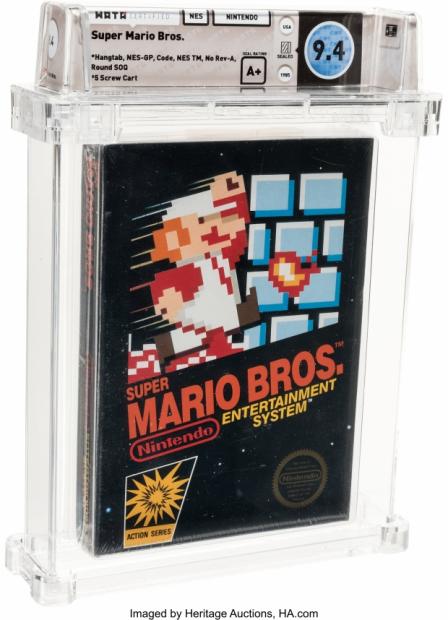 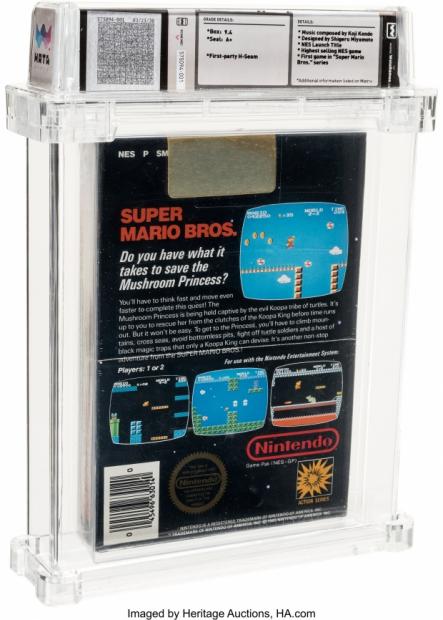 As Wata, the ratings board, explains: 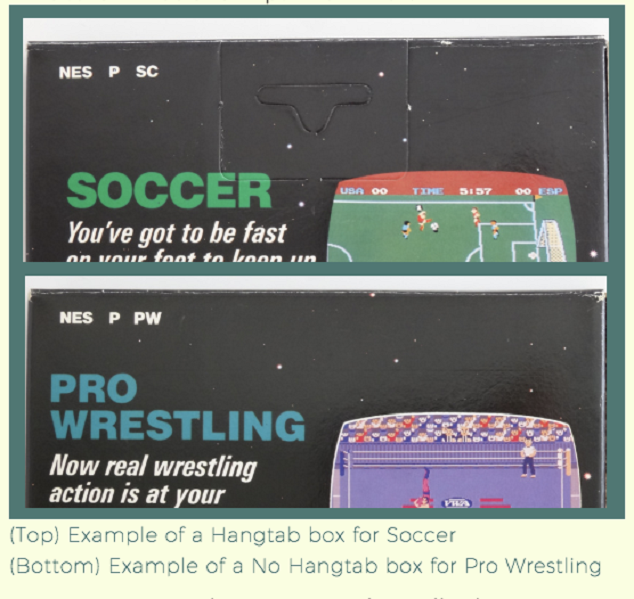 But what about these infamous Hangtabs? Well, all of the first NES games, not just Black Boxes, had cardboard Hangtabs that were perforated into the back top portion of the box. Perhaps most useful for stores when Nintendo was sticker sealing their games, these Hangtabs existed from the first games launched in October 1985 and continued through Mid-September 1987. Nintendo was the only publisher of games for the first year of the NES and in October 1986 they opened their doors to third party publishers. This is why Hangtabs are also seen on the first games released by third-party publishers between October 1986 and September 1987.

So we are clear on Hangtabs, well, what about seals? And we're not talking about the shrinkwrap-we mean the Nintendo Seal of Quality that was placed on every licensed Nintendo game to show that the game was approved by Nintendo and published by a recognized licensee (unlike unlicensed games where the seal is not present). To identify the Seal of Quality, Wata uses the abbreviation "SOQ" so as not to confuse it with a description of the method used to seal the game (such as a sticker seal versus shrink wrap seal).