1990s icons Beavis and Butthead are coming back in a big way for a multi-season run including spin-offs and specials. 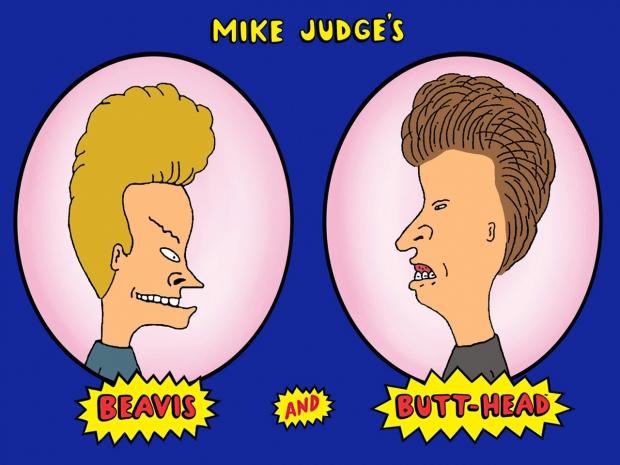 What's old is new again, and nothing underlines this more than Comedy Central's new Beavis and Butthead reboot. The ViacomCBS-owned company has ordered two seasons alongside a plethora of other content, and Mike Judge is returning to authentically revamp the idiotic duo for a whole new generation. Judge will write, produce, and of course lend his voice to eponymous high schoolers.

The show will bring Beavis and Butthead to the modern Gen Z world and put them in today's world of technology, which has grown tremendously since the 1990s.

"We are thrilled to be working with Mike Judge and the great team at 3 Arts again as we double down on adult animation at Comedy Central," said ViacomCBS exec Chris McCarthy. "Beavis and Butt-Head were a defining voice of a generation, and we can't wait to watch as they navigate the treacherous waters of a world light-years from their own."

The show is currently being developed and no release timing has been announced.