Samsung has officially announced that today marks the launch of its second-generation QLC SATA SSD. The drive is called the 870 QVO SATA SSD and is intended to offer a fast and high capacity consumer storage solution. The drive is available with up to 8TB of data storage capacity. 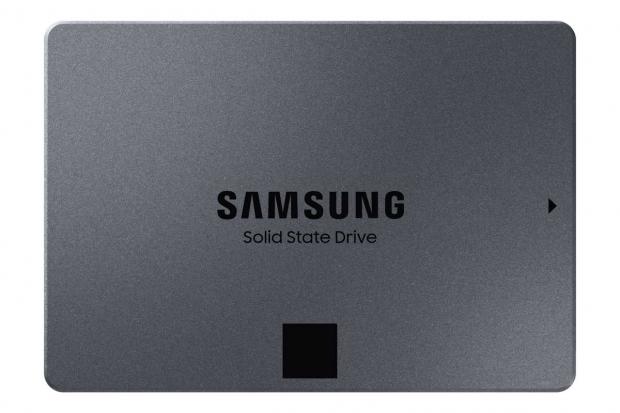 "Following the launch of Samsung's first consumer QLC drive - the 860 QVO - in 2018, we are releasing our second-generation QVO SSD which offers doubled capacity of 8TB as well as enhanced performance and reliability," said Dr. Mike Mang, vice president of the Memory Brand Product Biz Team at Samsung Electronics. "The new 870 QVO will allow more consumers to enjoy the performance benefits of an SSD at HDD-like capacities."

The SSD promises up to 560 MB/s read speeds and up to 530 MB/s write speeds. Samsung uses TurboWrite technology to maintain peak performance levels using a large variable SLC buffer. The 870 QVO delivers a 13% improvement in random read speed compared to the 860 QVO that came before it. The new SSD also has an endurance rating of up to 2880TB written. The 870 QVO family is available starting today with a 1TB drive priced at $129.99, 2TB priced at $249.99, and the 4TB priced at $499.99. We said in the past that the 8TB drive would cost about $900, and it will launch in August.