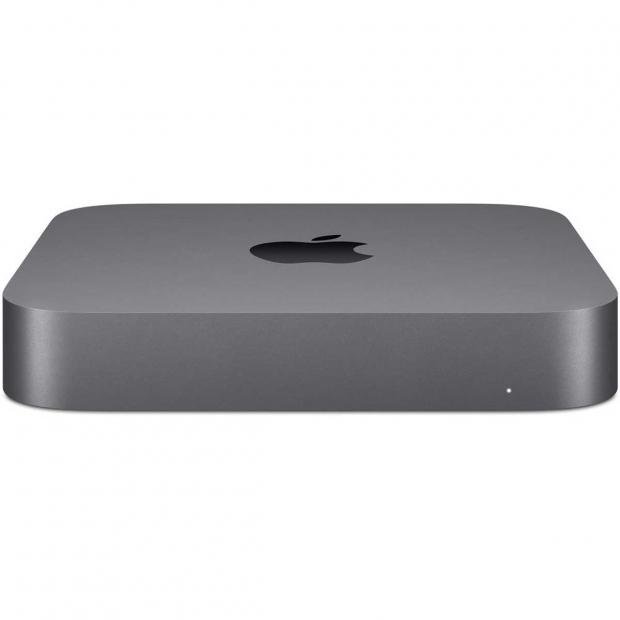 Other connectivity options include gigabit ethernet, a pair of USB 3.0 ports, and a 3.5 mm headphone port. The machine has an internal 150 Watt power supply making it very compact. It also features an Apple T2 security chip for additional security. Anyone considering the mini, but wanting a faster processor and more RAM or storage, will pay significantly more money. For instance, a mini with a 3.0 GHz Intel Core i5 six-core processor, 16GB of RAM, and 256GB of storage costs $1249, nearly twice what the entry-level machine costs.

In other Apple news, we learned this week that Windows 10 won't be supported via Boot Camp for ARM-powered Macs.