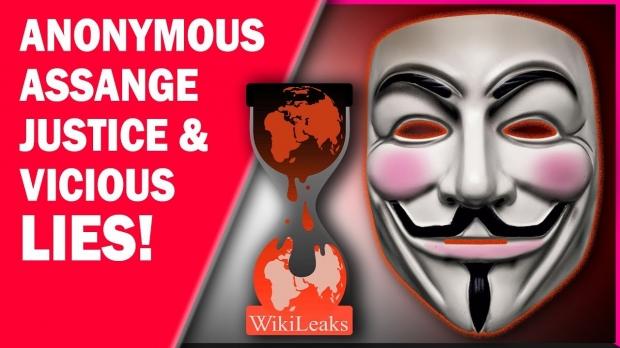 The DOJ explained in a press release: "Assange and others at WikiLeaks recruited and agreed with hackers to commit computer intrusions to benefit WikiLeaks. Since the early days of WikiLeaks, Assange has spoken at hacking conferences to tout his own history as a 'famous teenage hacker in Australia' and to encourage others to hack to obtain information for WikiLeaks".

Back in 2010, Assange hacked into a NATO country's government system, and then two years later allegedly "communicated dfirectly" with the leader of LulzSec. At the time, the LulzSec leader was working with the FBI and "provided a list of targets for LulzSec to hack".

The DOJ added: "In another communication, Assange told the LulzSec leader that the most impactful release of hacked materials would be from the CIA, NSA, or The New York Times".

The prosecutors said that WikiLeaks allegedly obtained and published the information it had from a hack into an "American intelligence consulting company by an 'Anonymous' and LulzSec-affiliated hacker".

Assange is currently facing up to 175 years in prison for the alleged publication of 100s of thousands of classified documents, while his lawyers say he was acting as a journalist entitled to First Amendment protections and that the US charges against the WikiLeaks founder are politically motivated.