The Order: 1886 developer Ready at Dawn has just been acquired by Facebook, and will be pushed into the warm, and waiting arms of Oculus Studios. 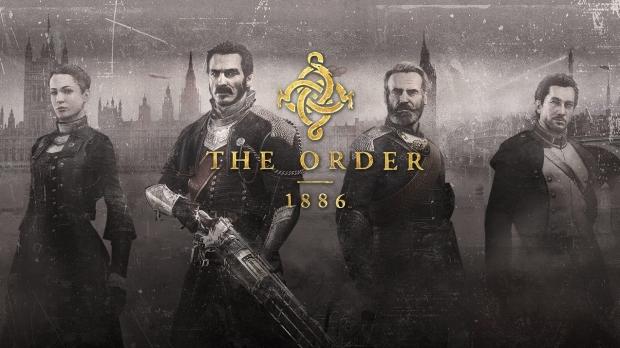 In a blog post on the official Oculus website, VP of AR/VR Content at Facebook, Mike Verdu, explains: "Having shipped titles to multiple platforms in the past, Ready At Dawn is a veteran game developer with some serious chops-as well as a VR pioneer. They've created four titles for the Oculus Platform, including Lone Echo, Echo Arena, Echo Combat, and Lone Echo II, which is currently in development".

Verdu continues: "In addition to setting the bar for narrative VR experiences, Lone Echo re-wrote the playbook for VR movement mechanics with the debut of Ready At Dawn's signature innovative continuous locomotion system and full-body IK (inverse kinematics). The zero-g mechanic is used throughout the Echo Games franchise and lends itself well to VR beginners and competitive VR esports alike".

He asks his own questions, asking "Why Ready at Dawn?" to which he replies: "Ready At Dawn is a veteran game developer, having shipped games to multiple platforms in the past, and a VR pioneer. They've created four games for the Oculus platform since 2017, including Lone Echo, Echo Arena, Echo Combat, and Lone Echo II (currently in development), all of which feature Ready At Dawn's signature zero-g continuous locomotion system and full-body IK (inverse kinematics). With Facebook's latest advancements in VR technology, Ready At Dawn can readily explore a future of rich and immersive original VR content".

You can read the full blog post here, but this is an interesting turn of events for Facebook -- as it has yet another AAA game studio under its belt to make some next-gen VR games for its Oculus VR family of headsets. 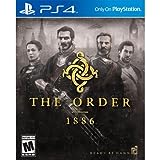