Microsoft still has its Xbox Series X cooking in the oven right now, but that hasn't stopped the team from sharing the boot-up sound to the Xbox Series X. Check it out:

The company used Twitter's new "voice notes" feature, with a calm noise that is longer than the boot-up sound on the normal Xbox One console. Microsoft tweeted right after, describing the Xbox Series X boot-up sound: "It's like a choir of gaming angels singing in your ears".

What about the competing console in Sony's next-gen PlayStation 5? How does that look and sound when the PS5 is booting up. The above tweet from Bob Hanson shows what Sony kinda (maybe accidentally, but I'm sure it wasn't an accident) revealed that during their recent Future of Gaming event. 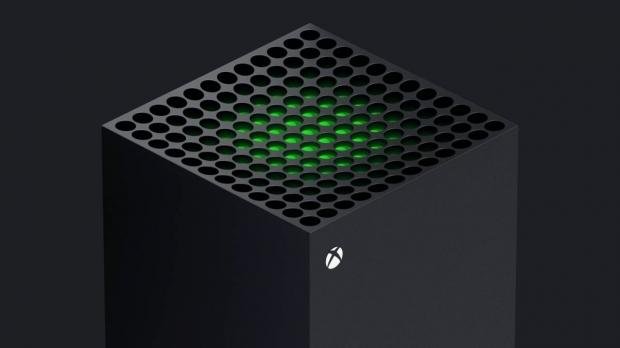