Epic Games has unleashed Season 3 of Fortnite: Chapter 2, and with it delivers a bunch of new stuff including an Aquaman skin as well as the introduction of cars (that you can't drive yet).

The third season of Fortnite: Chapter 2 saw a gigantic wall of water surrouding the battle royale island this week, with the new season throwing a bunch of the island under water -- forcing battles to take place in the sea. Epic has added in sharks, water skiing, and more.

But get this -- you can water ski... while being pulled through the water by a shark. Epic Games explains: "As time goes on and water recedes, even more locations will be uncovered, and as the roadways become more open, you'll discover new ways to get around".

Epic isn't a stranger to having a comic book and movie hero in Fortnite, where the developer had Deadpool in the game recently and now DCEU star Aquaman. With a huge focus on the water, it makes sense to use someone who can talk to fish.

Most of the entire west part of the island is now underwater, so Slurpy Swamp and Weeping Woods are pretty much gone. Agency was already smashed up, but it seems to have been formed into a new heavy base. 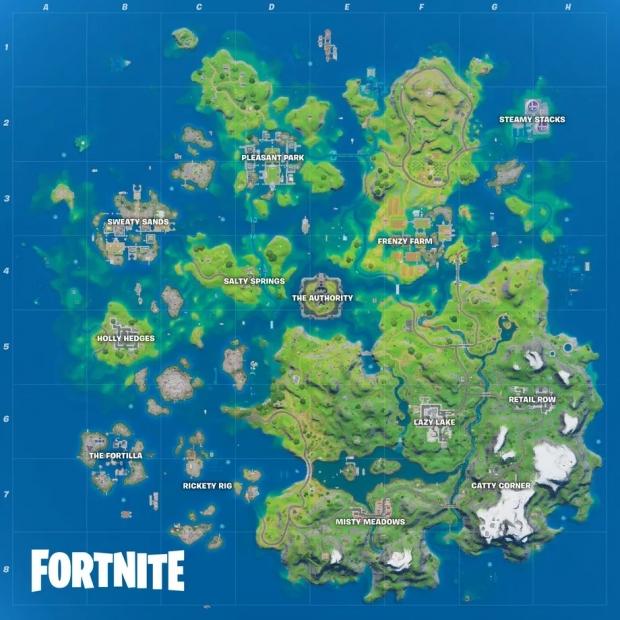 New season, new battle pass -- so you can throw real-world money into Fortnite and unlock Aquaman, a cute kitten who rides a motorbike that also powers a mech suit. Not just that, but there are a slew of new characters to unlock this season, each with their own unique style. 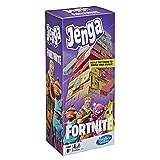