If you are after a new pet, and think that a dog could fit your needs, then look no further than Boston Dynamics' robotic dog called Spot.

Spot is quite well known, and has picked up quite a lot of attention over the past few years. Boston Dynamic's has announced this past Tuesday that Spot is ready to be sold. Unfortunately, it's only ready to be sold to businesses at this stage, but businesses can put a preorder down for Spot for a mere $74,500. Marc Raibert, chairman and founder of Boston Dynamics, said, "The combination of Spot's sophisticated software and high-performance mechanical design enables the robot to augment difficult or dangerous human work."

Spot isn't the typical run of the mill dog, it can run about 5.2 feet per second, has cameras for eyes, is dust and water-proof, while also being able to operate in temperatures ranging from -4 to 113 degrees Fahrenheit. On top of all that, Spot has 360-degree range of vision, and can also remind people to socially distance. Boston Dynamics believes Spot will be ready to ship within 6 to 8 weeks. For more information, check out this link here.

Raibert also said, "Now you can use Spot to increase human safety in environments and tasks where traditional automation hasn't been successful". 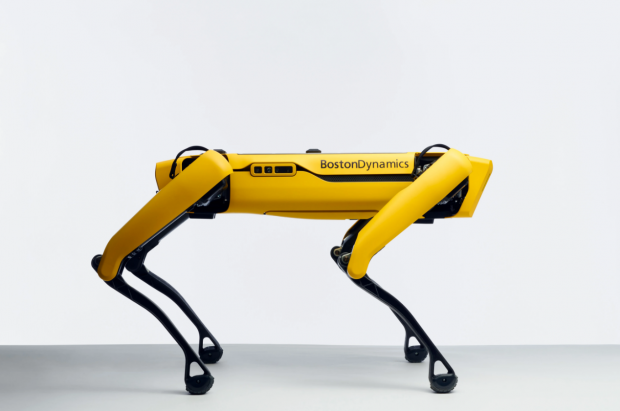 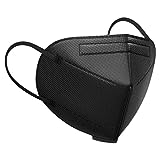