Well, according to former Xbox executive Albert Penello, there is "no way" the PlayStation 5 will cost over $499. Penello tweeted out regarding the rumors of the PS5 being $600, where he said: "I believe in the saying "never say never". But I gotta say never. No way this console is over $499".

The latest on the price of the PlayStation 5 is from this leak, which points to a now-deleted listing on Amazon France. The listing teased a $499 price for the standard PlayStation 5, while the digital-only PS5 would be $399 -- both consoles launch November 20, 2020 according to this leak. 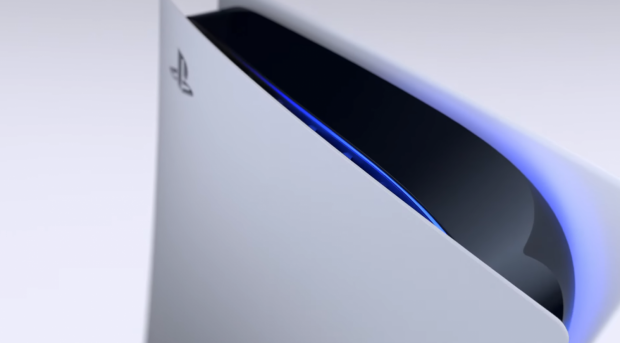