I still remember my friend down the road getting Alex Kidd on his Sega Master System, and playing it over weeks and weeks -- all the way back in the 80s.

Fast forward to 2020 and we have Jankenteam and Merge Games just unveiling out of nowhere, a revival and expansion of the 1986 classic on the Sega Master System in the form of Alex Kidd in Miracle World DX. The new game has a tentative release window of Q1 2021, and will hit the PC, Xbox, PlayStation, and Nintendo Switch.

The developers have promised that the updated "DX" version will have tweaked combat, movement, and even boss fights. But if you want to play it old school, Alex Kidd in Miracle World DX will have a "Classic Mode" that lets you play the way it was made in 1986. 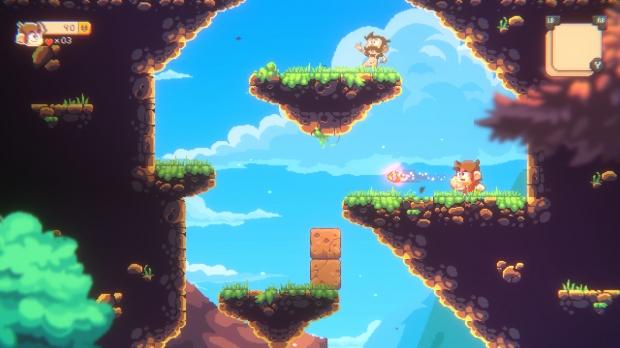 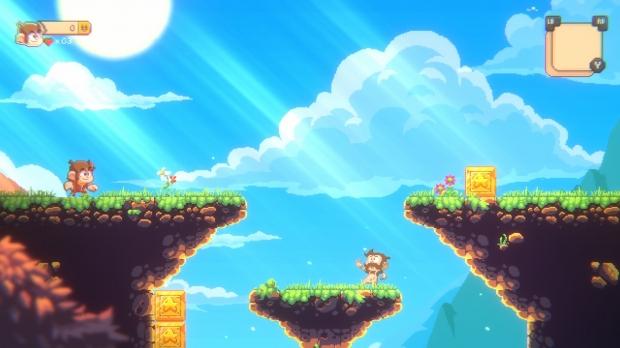 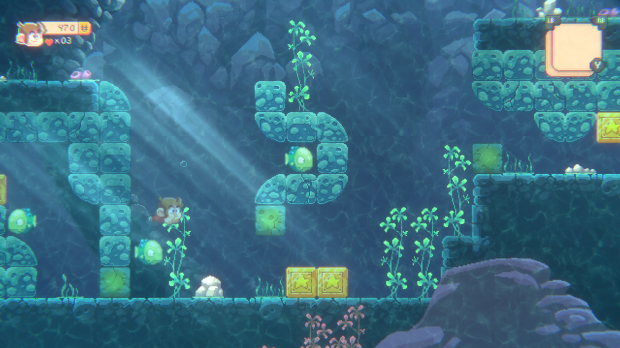 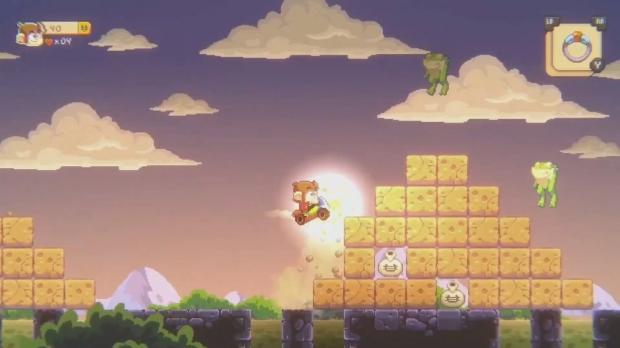 Alex Kidd in Miracle World DX is available right now to add to your Steam wishlist, but has a release window of Q1 2021 so we'll still be waiting a while.