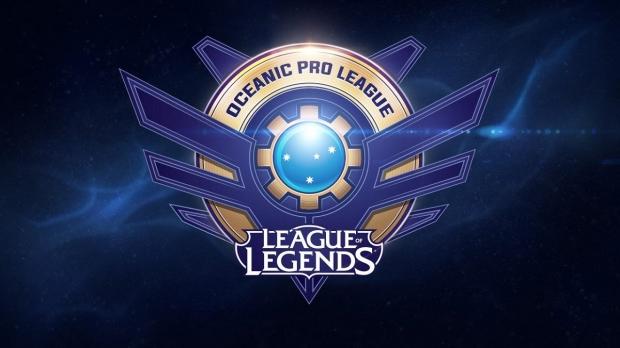 If you are wondering who EPOS is, and how they have secured such a large deal in the professional gaming industry, the audio company is a new brand created from a joint venture between Sennheiser and Demant. Demant Group is a world-leading audio and hearing technology group with more than 115 years of experience in working with sound, and Sennheiser has been a staple company in the audiophile and gaming audio industry for many, many years.

Daniel Ringland, Head of Riot Games in Oceania said, "The continued growth of the OPL in Split 1 was fantastic to see and we are thrilled to bring EPOS on board as an Official Partner to support and enhance the OPL. As a business we want to work with leaders in their field and when it comes to Audio, EPOS have incredible technology and products that will deliver an exceptional audio performance to the league."

Both of these companies decided to create EPOS Audio, and alongside the introduction of a new own-branded portfolio of audio solutions, EPOS sells current Sennheiser products, but co-branded EPOS | Sennheiser.

If you are after some quick facts about the Oceanic Pro League, check out the website here for more information or look below for some gathered facts: 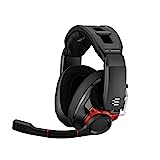