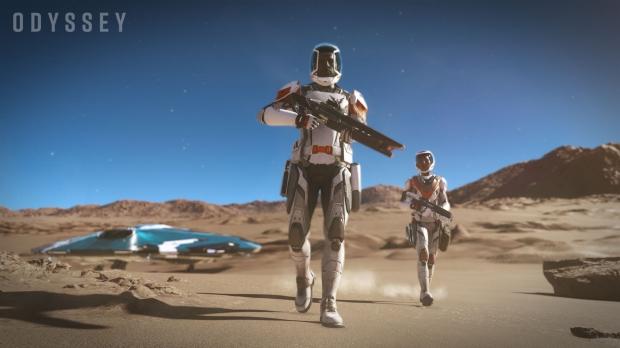 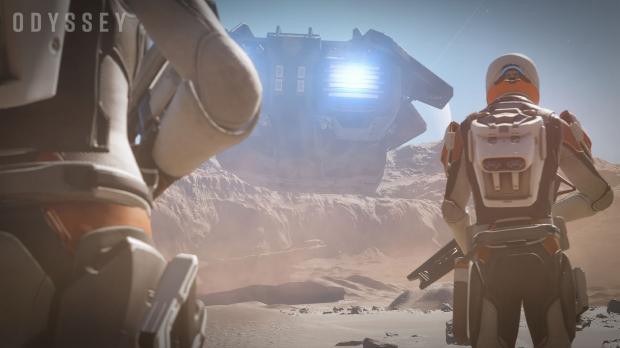 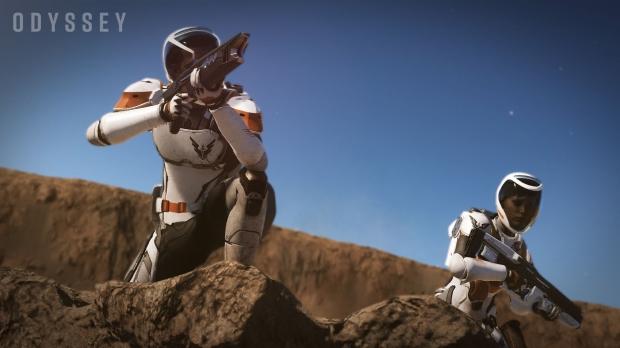 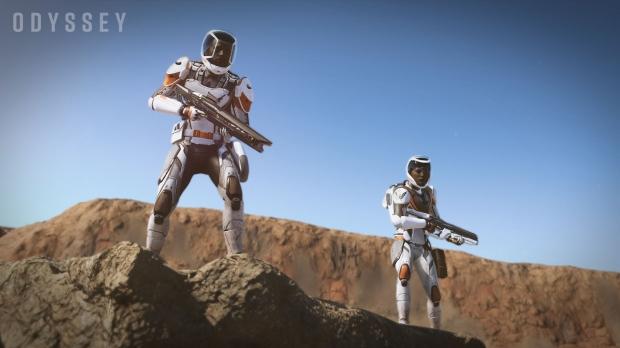 Apart from exploration, Odyssey's big draw is the new combat systems. Frontier is going all out in this respect and battles will take on a full siege-level scope, complete with first-person combat and SRV chaos on planet surfaces, as well as starships overhead. The devs are essentially baking in sequel-level aspirations into this mega-expansion.

The expansion will be powered by all new COBRA game engine tech and we could see optimizations for next-gen consoles like the PlayStation 5 and Xbox Series X.

"Odyssey is our most ambitious Elite Dangerous expansion to date," said David Braben, Founder and CEO of Frontier.

"Extending coverage to the super-fine scale that is needed for on-foot gameplay while maintaining the vast raw distances measured in light years, is a huge achievement by the team, and greatly extends the already rich Elite Dangerous experience. We hope you will join us to continue this journey of discovery and adventure when Elite Dangerous: Odyssey launches in early 2021."

Odyssey will be available early 2021 on PlayStation 4, Xbox One, and PC.

Odyssey's emergent gameplay will let players forge their own path through a wide variety of missions, ranging from diplomacy and commerce to lethal stealth and all-out combat. Diverse settings, objectives, and NPCs will offer endless mission variety and a near infinite amount of content to enjoy.

Conflict will rage as players venture into Elite Dangerous: Odyssey's intense combat experience. Coordinating with your teammates and selecting the right equipment for the mission at hand will be key to master a multi-layered, tactical sphere of group combat where Commanders, SRVs and starships converge.