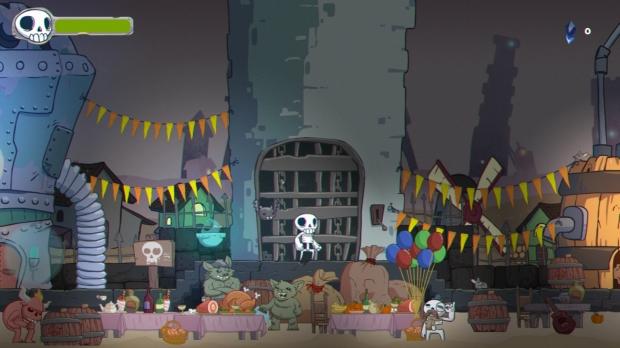 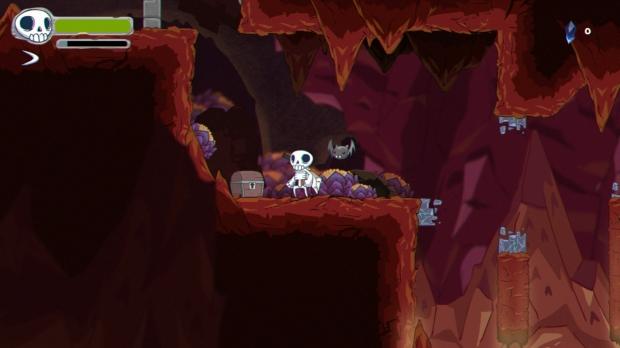 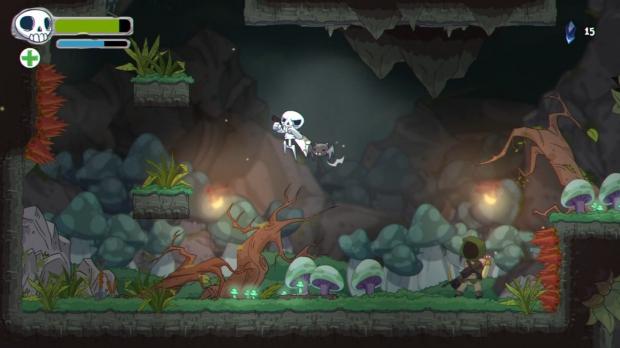 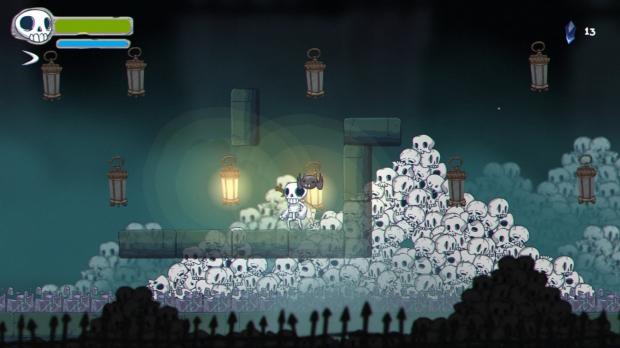 "We instantly fell in love with Skelattack's concept, aesthetic, and style and felt this would be a perfect fit for our audience," said Michael Rajna, Senior Director of Business Development & Licensing, Konami Digital Entertainment, Inc. "It is rare that we find such a partner in the Indie Game space but Ukuza proves talent that knows no bounds, and we will continue to consider new projects like this in our portfolio moving forward."

Despite the charming style and old-school platforming action, there's some criticism with Skelattack. Users are saying it's pretty short (roughly ~4 hours) and that it's a straight platformer without any Meotroidvana-style exploration or puzzlers. It's also priced at a steep $20 on Steam, PS4, Xbox One, and Nintendo Switch.

This move makes sense for Konami and is relatively low risk. The company is very, very risk-averse when it comes to games releases these days, and if anything we'll see Konami license out its new IPs rather than investing hundreds of millions on huge AAA endeavors. Licensing like, say, the Silent Hill franchise to Sony Japan Studios...