As expected, President Trump's move to encourage regulators to investigate content removal on social media platforms has been met with a legal challenge.

This controversy started after President Trump Tweeted out several comments in regards to mail-in votes. These tweets were then flagged by Twitter and were 'fact-checked', which then resulted in Trump signing an Executive Order that asks regulators to chip away at legal protections that stop social media companies from being held liable for the content being posted on their platforms. Now, the nonprofit Center for Democracy and Technology has filed a suit against Trump for the Executive Order claiming that Trump's stance on the issue "plainly retaliatory".

According to the lawsuit, Trump's order allegedly violates the First Amendment and is designed to "curtail and chill" protected speech. Twitter also voiced its opinion on the lawsuit and, of course, supported the claims from the Center for Democracy and Technology, saying the order from Trump was a "reactionary and politicized approach to a landmark law" that could "threaten the future of online speech". Above is the full statement published on the Twitter Public Policy Twitter account. 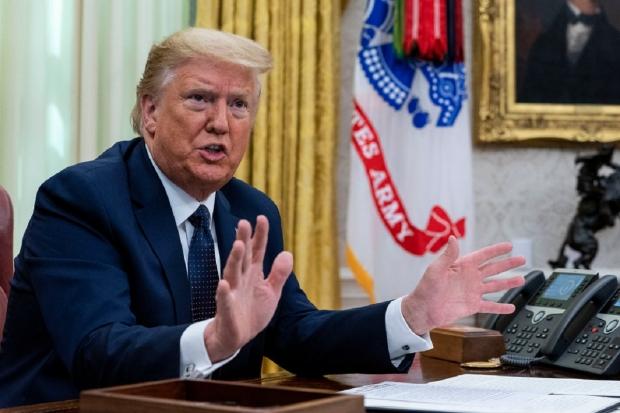