A new rumor is making the rounds that claims Apple is getting ready to release several high-end devices that use Mini-LED displays in 2021. Among the devices will be a new 16-inch MacBook Pro aiming at launch in Q2 and a new 27-inch iMac tipped for the second half of 2021. The source of the rumors is an analyst called Jeff Pu from GF Securities. 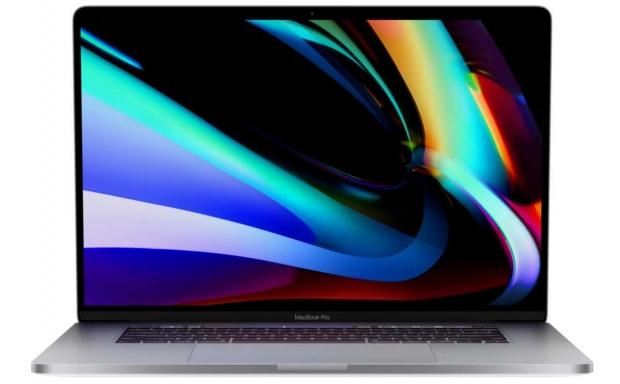 The rumor reportedly lines up with the previous rumor from noted Apple analyst and leaker Ming-Chi Kuo, who claims that Apple suppliers will begin mass production of related components between Q4 2020 and Q1 2021. The timeframe suggests that most, if not all, of the Mini-LED products, will be released next year.

Kuo previously stated that Apple would release a 14-inch and a 16-inch MacBook Pro using the new display technology. He also expects the launch of a new 12.9-inch iPad Pro with Mini-LED screen tech along with a 10.2-inch iPad and a 7.9-inch iPad Mini. The new screens will allow products to be thinner and lighter than the current designs.

Mini-LED displays offer some of the same benefits of OLED displays but with improved contrast and dynamic range. Moving away from OLEDs on some products to the new Mini-LED tech allows Apple to get some distance from Samsung, who is a major competitor and dominates the OLED screen production market. Reports indicate that Apple has invested more than $300 million in a new factory in Taiwan to produce displays for future devices. Apple has been at work updating its MacBook Pro line, most recently it launched an updated 13-inch MacBook Pro with a new keyboard and other features.