Wang Yi, China's foreign minister, has said to reporters this past Sunday that the United States has been infected by a "political virus". 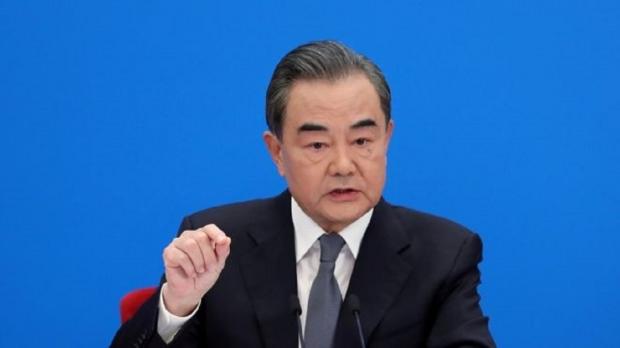 BBC reports that tensions between the United States' Washington and China's Beijing have become more escalated as the virus has continued to ravage the country. On top of that, President Donald Trump has laid the blame of the virus at the feet of the Chinese government, escalating tensions even further. Now, China's top diplomat has said that the United States needs to "stop wasting time and stop wasting precious lives" in its response to the coronavirus outbreak.

Mr. Wang spoke at an annual news conference during China's parliamentary session and said, "some political forces in the US are taking China-US relations hostage" and that they are trying to "push our two countries to the brink of a new Cold War". Mr. Wang went to the defense of China, saying, "Aside from the devastation caused by the novel coronavirus, there is also a political virus spreading through the US. This political virus is the use of every opportunity to attack and smear China. Some politicians completely disregard basic facts and have fabricated too many lies targeting China, and plotted too many conspiracies."

While defending China, Mr. Wang did say he would like to see co-operation between both the United States and the Chinese governments as a joint team would speed up the process in tackling the virus outbreak.

Here's what he said, "Both of us bear a major responsibility for world peace and development. China and the United States stand to gain from co-operation, and lose from confrontation."