A big part of science is to make humans' quality of life better, and to do that, scientists create experiments and prototypes that can assist the instruments we use to interpret the world, or even replace them entirely. 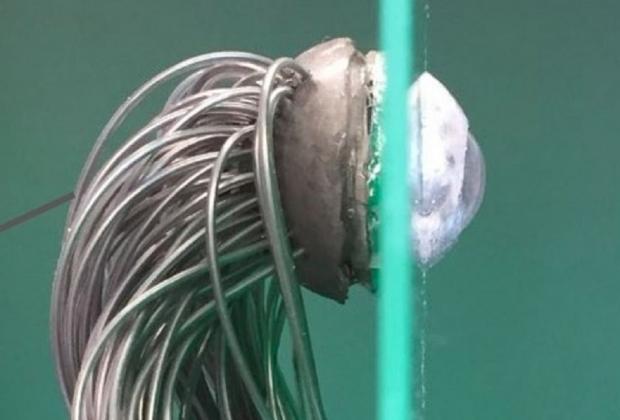 Researchers from the United States and Hong Kong have developed one of the most important instruments the human body has - eyes. Yes, that's right, scientists have built a synthetic eye that was the potential of allowing blind people to see once again. The prototype is referred to as a "biomimetic eye", and is jam-packed with a whole bunch of sensors and an artificial retina.

One of the most difficult challenges the researchers face is interfacing the artificial eye with the brain, and making it so correct communication is occurring. At the moment, the biomimetic eye can render images, but the quality isn't fantastic, or even really close to what we see with our eyes. The biomimetic eye can render letters of the alphabet, and while that might sound extremely disappointing, the researchers behind the project say that as technology evolves, the biomimetic eye has the potential of being better than a real human eye.