We all know that Sony's next generation PlayStation 5 console is going to be much faster than the current-gen PlayStation 4, but 100x faster? Yeah, that is kinda bonkers. It's all thanks to the ultra-fast custom SSD the PlayStation 5 has, which you can read more about right here. 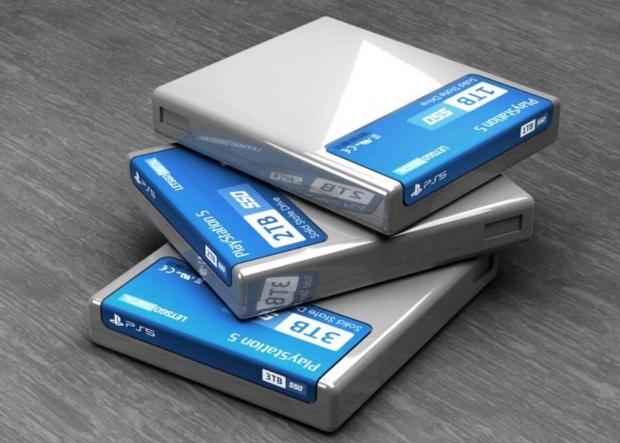 Yoshida continued: "In order to further enhance the sense of immersion in games, we expect to improve not just the resolution, but the speed of games. For example, through a custom‐designed high‐speed SSD, we plan to realize game data processing speeds that are approximately 100 times faster than PS4".

He added: "Game load times should be much shorter, and players should be able to move through immense game worlds in almost an instant".