Sea of Thieves has been an exclusive to the Windows 10 store until just now, with Rare ready to unleash the Steam version of the game on June 3, 2020 -- for $39.99. Check out the trailer below:

The new Steam version of Sea of Thieves will have cross-play support with the Windows 10 store version of the game, as well as the Xbox version of the game. This means you can jump on the same ship with your friends, no matter the platform, and take to the high seas together. 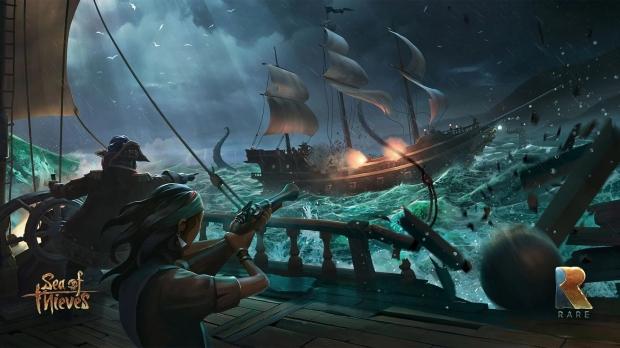 Tales From The Sea of Thieves