A random 4Chan rumor laid out an appealing proposition: Daredevil getting the Spider-Man exclusive treatment on Sony's PlayStation 5. Too bad it's not actually happening. 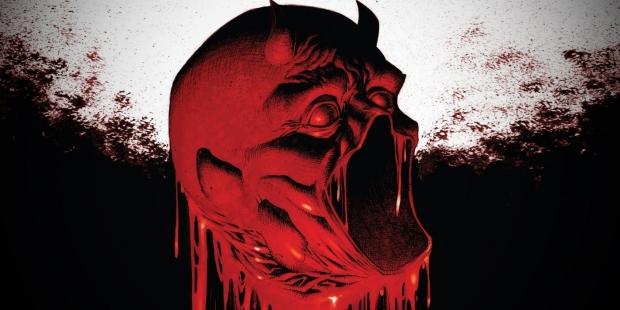 Following big heated anticipation, Marvel has officially squashed the Daredevil PS5 game reports. Marvel's creative VP Bill Rosemann confirms no such game is in active development with Marvel and its partners. Rosemann wants to do it, though.

"From the office of Nelson & Murdock: While Bill greatly admires the Man Without Fear, there is no Daredevil game in development. Bill's tweet to Troy Baker was an acknowledgment of their shared desire about creating said game & he apologizes for any confusion his tweet created," Rosemann said.

This whole thing was from a 4Chan rumor, which as you know can swing wildly in both directions. Then the rumor ignited when Rosemann had an exchange with Troy Baker and mentioned a not-so-subtle catchphrase from the Daredevil comics. Everyone thought this was a confirmation and ran with it.

So let's hypothetically say Marvel does want to do something like this. Who does it pick to make the game? Insomniac is apparently busy with Spider-Man 2, and Sony's other teams are also busy on other projects. Does Marvel go with Square Enix, its other big partner? Those teams are busy, too, with Crystal Dynamics leading the Avengers game and Eidos Montreal branching off into Guardians of the Galaxy.

A new Daredevil game on Sony's next-gen PS5 sounds amazing. There's so much to work with and explore here, from the duality of cocky expert lawyer Matt Murdock by day to the Guardian Devil by night, not to mention the villains set in a more grounded superhero reality.

But again, the reality is there's lots of things that have to line up to make it happen. The dev team has to be right, Marvel's deal has to be adequate, and it needs to be something that's accretive in a way that either sells lots of games upfront (an exclusive) or over time (GaaS like Avengers).