The mid-range smartphone wars have been raging for years, but things flared up when Apple launched its new 2020 iPhone SE at $399. It wasn't just the price that was so impressive about the iPhone SE. It was that at $399, the device has one of the fastest smartphone processors out there under the hood. A new rumor has turned up about another contender that's aiming to knock the new iPhone SE off its perch and take over as the king of the mid-range smartphone market. 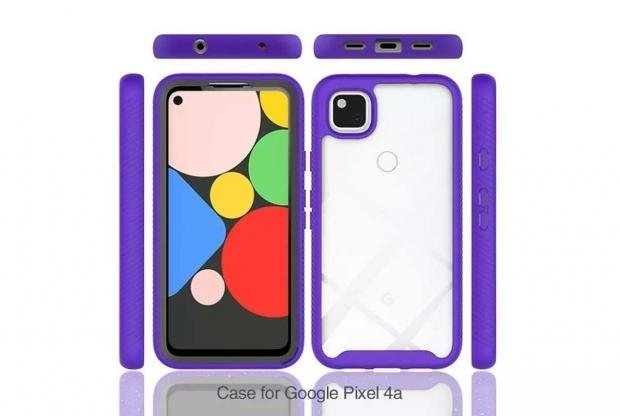 The rumor claims that the Google Pixel 4a will launch with a price tag of $349 for the base 128 GB model. That would make the smartphone $50 cheaper than the iPhone SE while offering twice as much storage. While it remains to be seen, it would be unlikely the Google Pixel 4a will offer a processor that can compete in performance against the iPhone SE.

Other rumors have suggested that the 4a will have a primary camera with 12-megapixel resolution, the same camera used in the Pixel 4 and the Pixel 3a. Recently, a leak from a case manufacturer showed what is believed to be the final design for the Pixel 4a.

That leak showed a square camera area on the back with a single rear lens and a fingerprint scanner on the rear of the smartphone. The leak also showed that the front of the smartphone has a hole-punch selfie camera in one corner. The screen is rumored to be a 5.8-inch OLED. One nice thing that was seen in the leak is that the smartphone will have a 3.5mm headphone port. Charging will be handled by a USB-C port.