Scientists have hit a new milestone in mixing human cells into animal embryos, as researchers have managed to create a human-mouse hybrid. 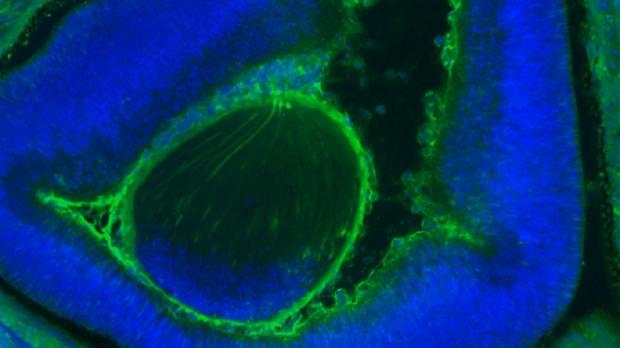 As reported by ScienceNews, and is something out of a science-fiction horror movie, researchers have reached a new milestone in the stem cell field by modifying human cell proteins and successfully adding them to mice embryos. This is the first time researchers were able to add a large amount of human cells to an animal. The scientists let the embryos develop for 17 days, and after that period of time, they observed that human cells spread throughout much of the mice embryo.

The human cells were found in the tissue that would form the heart, brain, and blood. Scientists noted that all mice that were given this treatment didn't have the same percentage of human cells found in tissues throughout the embryo, but on average, a mouse embryo contained up to 4% human cells. So why do this? Scientists believe that if they can get a firm understanding of stem cell research that one day they will be able to use pigs, for example, to grow human organs that could be used to save lives of people who need them. If you are interested in reading more about this subject, check out this link here.