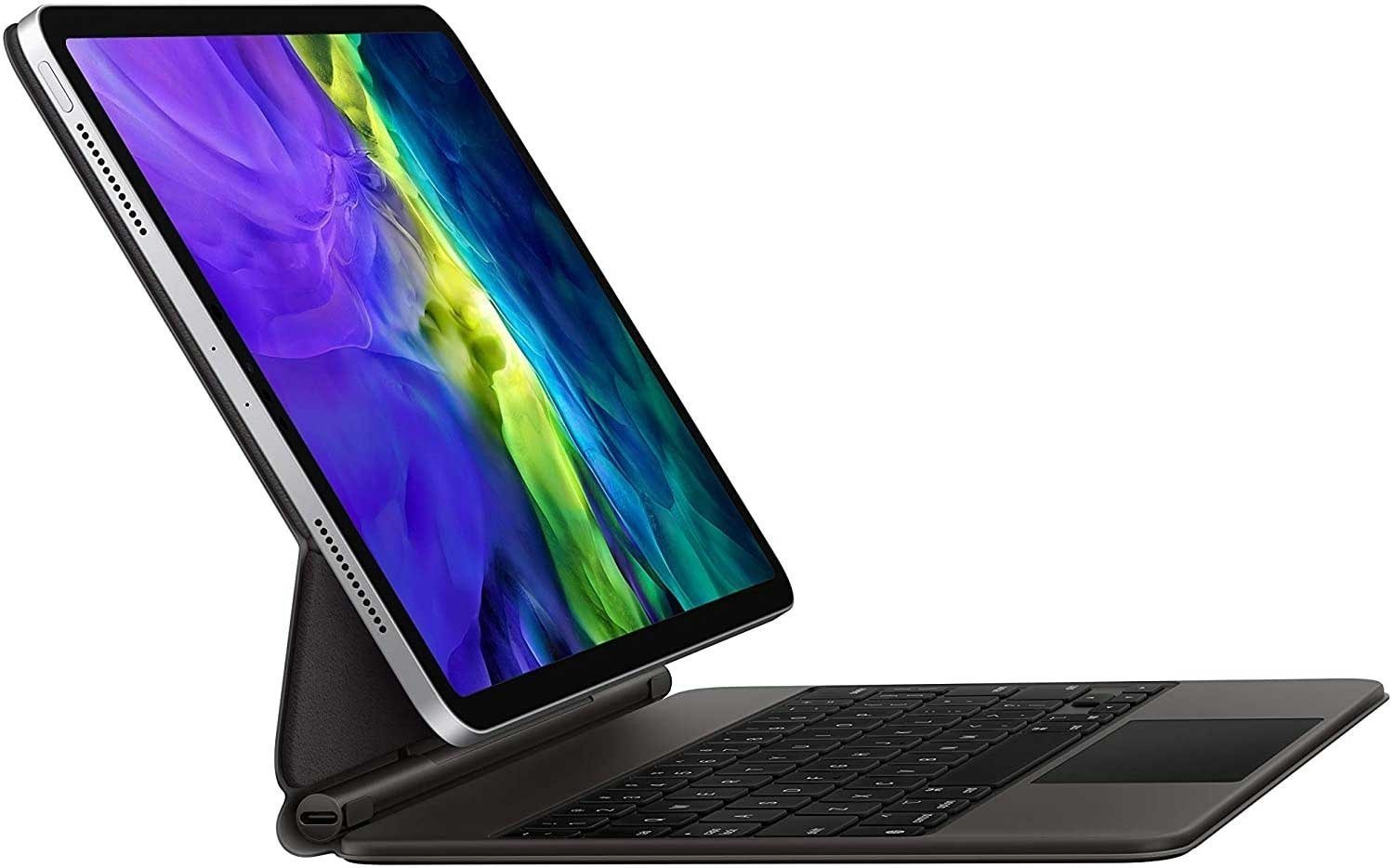 The latest round of complaints comes from iPad Pro users who say that battery life has become an issue when using the iPad Magic Keyboard. According to some of the users, the battery life of the iPad drops quickly when the keyboard backlight is enabled. Some are claiming that the battery drain issue arises even if the iPad is idle and not in use.

The Magic Keyboard has no battery of its own and uses the Smart Connector on the iPad to get the power it needs to operate. Unsurprisingly, Apple doesn't offer any indication of battery life impact that could be expected when using the Magic Keyboard. That means users have no idea what normal behavior is for the device.

At this time, there's no clear indication of if the battery drain issue has to do with software or hardware or a combination of those two factors. Some users report that they have been able to get the Magic Keyboard replaced under warranty due to the battery drain issue. Earlier this week, we talked about another Magic Keyboard issue that had surfaced for some users who are experiencing problems with pass-through charging using the Magic Keyboard USB-C port. That problem appears to have to do with aftermarket chargers and USB-C cables. 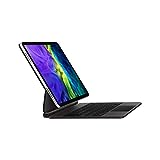