After the failure of Tony Hawk 5, Activision is going back to its roots with a fully-on remaster of the first two Tony Hawk games. The remaster bundle releases September 4, 2020 on PS4, Xbox One, and the Epic Games Store for $40, and comes with all the classic skaters you know and love. It also packs the series' best feature: Create-a-Park map editing. This was my favorite thing in the series and gamers will be able to create their own custom maps, share them with friends, and download other maps online.

"New to Create-A-Park this time around is a robust editor enabling new ways of customization. Players will be able to share parks online with friends and outfit skaters with customization options."

The music seems to be intact, too, but Activision's press release didn't specify if all the songs were in: The remaster will "include blockbuster songs from the original franchise," the info says. All the original skate maps have been upgraded with enhanced visuals, and developer Vicarious Visions is working alongside original Neversoft devs on the bundle. also added new challenge updates to keep you busy. Online multiplayer is in, alongside split-screen couch co-op play just like the original.

"Getting the chance to bring back the original two games which had such a meaningful impact not only on gaming, but on an entire sports genre, has been an epic experience for our team, many of whom worked on the original series," said Jen Oneal, Studio Head at Vicarious Visions.

"We're taking what you knew and loved from the original games and mixing that with enhanced creative tools which will allow gamers to invent brand new ways to play the game they love. We're confident it will be the ultimate Tony Hawk's Pro Skater experience fans have been asking for." 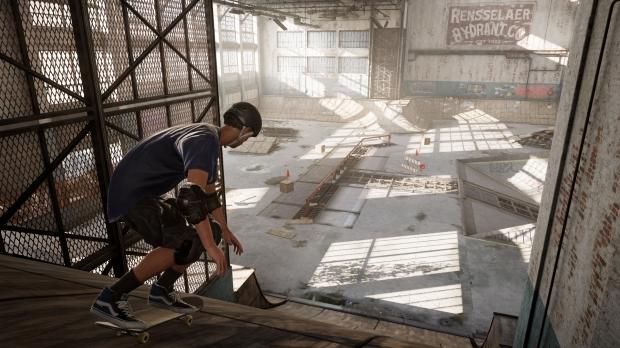 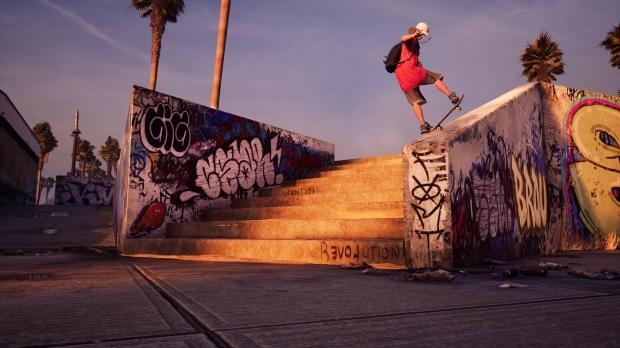