Rumor has it Techland is in shambles, and Dying Light 2 is a total wreck. There's also stirrings that Microsoft could buy Techland and secure the Dying Light IP. These rumors are totally false. 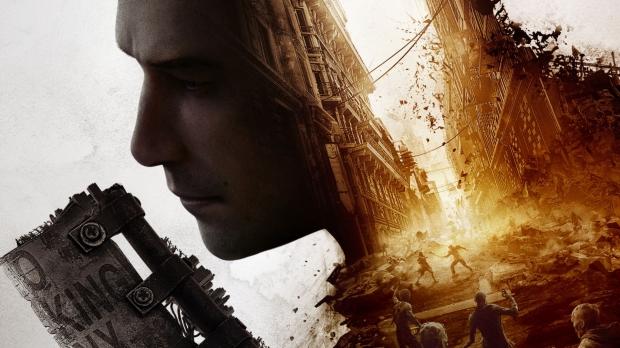 A bit ago a Polish website put up an expose discussing issues at Techland. The essentially tge articlesays Techland is lost with Dying Light 2, and the game was delayed because scope creep is taking a serious toll on the team. Or at least that's what Google translate kicks back.

The truth is a bit different. Techland is doing pretty good right now. Dying Light 2 is still knee-deep in development, and after five years, the team is still releasing new DLC for Dying Light. According to Techland PR manager Ola Sondej, the translation of the article is "totally inaccurate."

She also says Dying Light 2 is proceeding according to plan and the game is still on track to release on consoles and PC.

"While I have your attention, development of Dying Light 2 is moving forward, the game's in good shape (and in good hands), so worry not. It IS coming."

And no, Techland hasn't been bought out. The rumors of Microsoft acquiring Techland are pretty absurd. Techland is a pretty big studio that wholly-owns the Dying Light franchise, a successful IP that's still generating money to this day.

We may see Dying Light footage during future Xbox events in the coming weeks, so keep an eye out. It's quite likely the game will be boosted by next-gen console hardware.