If you're into conspiracy theories or anything in the realm of Qanon then you will have already noticed that Q and Qanon content across the internet has been slowly clamped down on. The latest is Facebook. 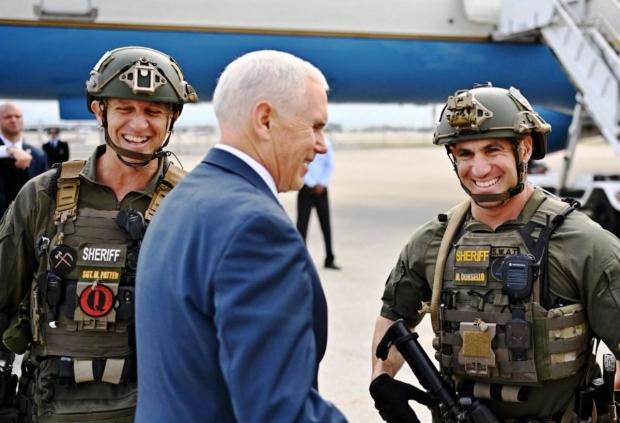 The largest social networking site in the world has removed accounted associated with Qanon, with Facebook explaining: "Our investigation linked this activity to individuals associated with the QAnon network known to spread fringe conspiracy theories. We found this activity as part of our internal investigations into suspected coordinated inauthentic behavior ahead of the 2020 election in the US".

Facebook has said that it has removed "5 Pages, 20 Facebook accounts, and 6 Groups that originated in the US and focused domestically".

Well, going by those rules it'll be interesting to see if Facebook uses those same powers to apply the same rules to any page, group, or person that has "inauthentic behavior".