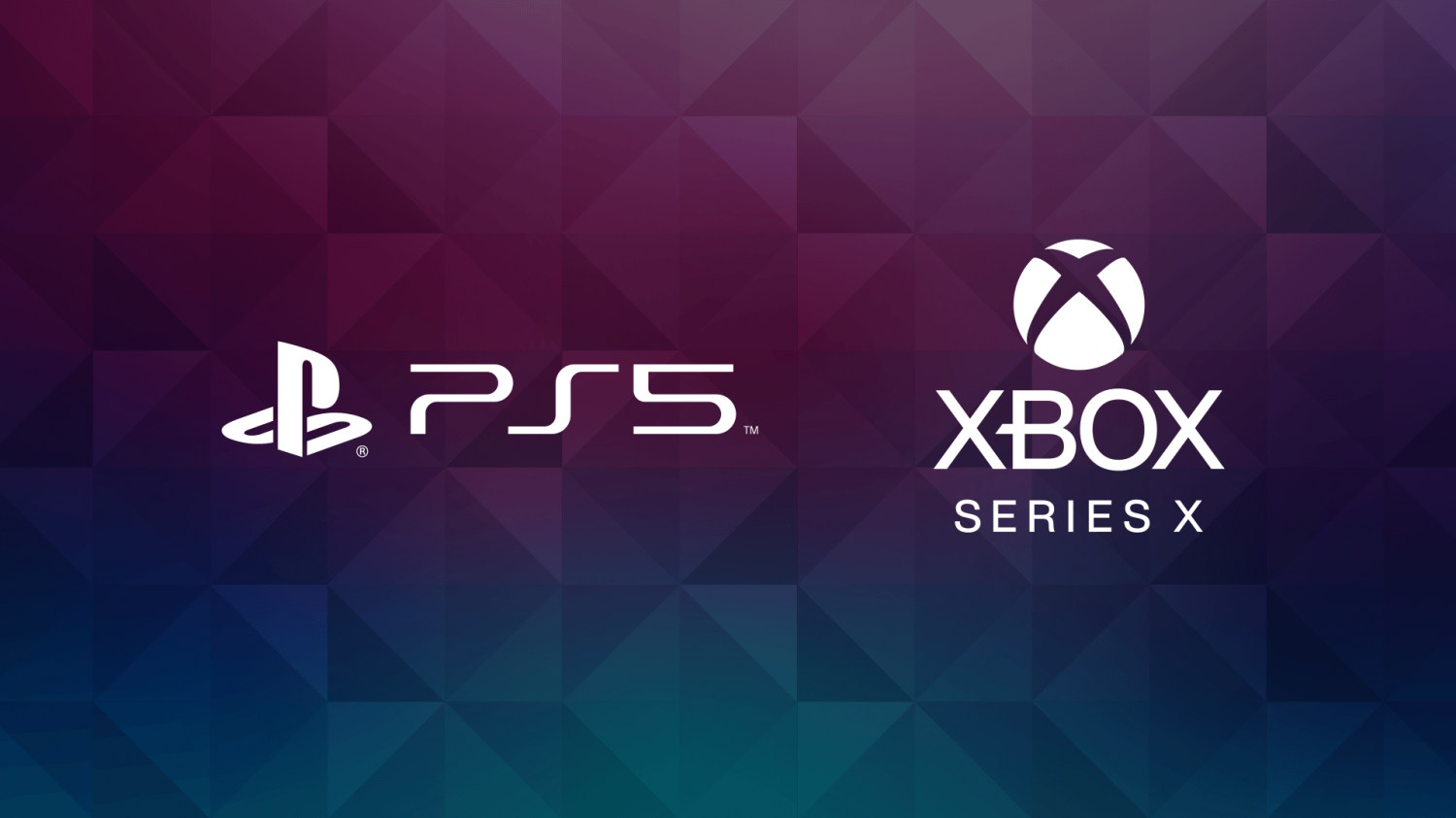 This is tremendously exciting for developers and gamers.

Not only will existing UE4-powered games get enhanced on next-gen systems thanks to new hardware and advanced scaling tech, but new games can be built specifically from the ground up for the new platforms. That means insane load times with the PCIe 4.0 SSD, amazing native 4K visuals, smooth FPS thanks to VRS and variable refresh rates, hardware-based raytracing via Navi 2X GPUs, and reduced game file sizes.