Google announced earlier this year that once spring came around, it would require all Nest account users who weren't enrolled in two-factor authentication or had not migrated to a Google account to take an extra step to verify their identity via email. Nest is trying to take steps to make its network more secure and safer for users. Any nefarious user who gained access to a Nest account could have access to video feeds directly from within the owner's home from cameras and other security products. 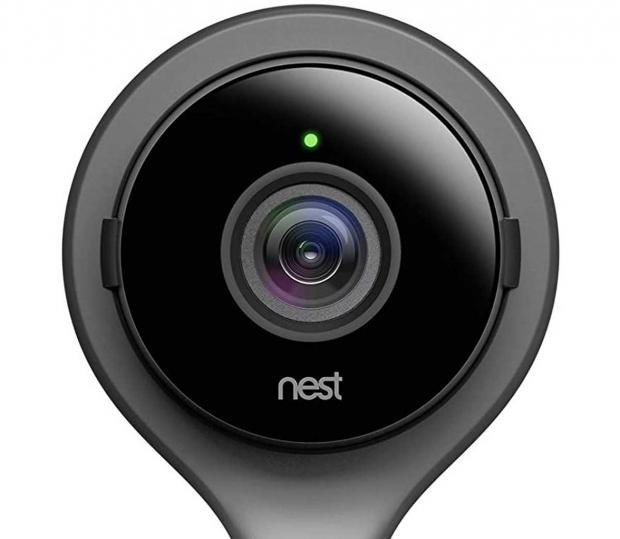 Google has announced on the official Nest Help page that beginning this month, Nest will be adding a new account security feature. With the new feature in effect, when a new login is initiated, users will receive an email from accounts@nest.com that contains a six-digit verification code. That six-digit verification code must be entered to log into an account successfully.

Google says that the code verifies that it is the account owner attempting to access the account, and there will be no logins without that code. Adding the new feature helps to keep users' accounts safe from hackers, even if the hackers have the username and password. Nest says there are additional security steps that users can take advantage of to make their accounts safer. 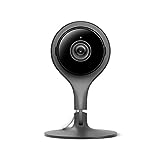