Google's SVP of devices and services, Rick Osterloh, recently sent out a tweet that seemed innocuous enough. The tweet was celebrating a badge he had earned on the Fitbit that was for walking 7,900 miles. The tweet was made on May 4th, and what he tweeted isn't what has Pixel fans excited. 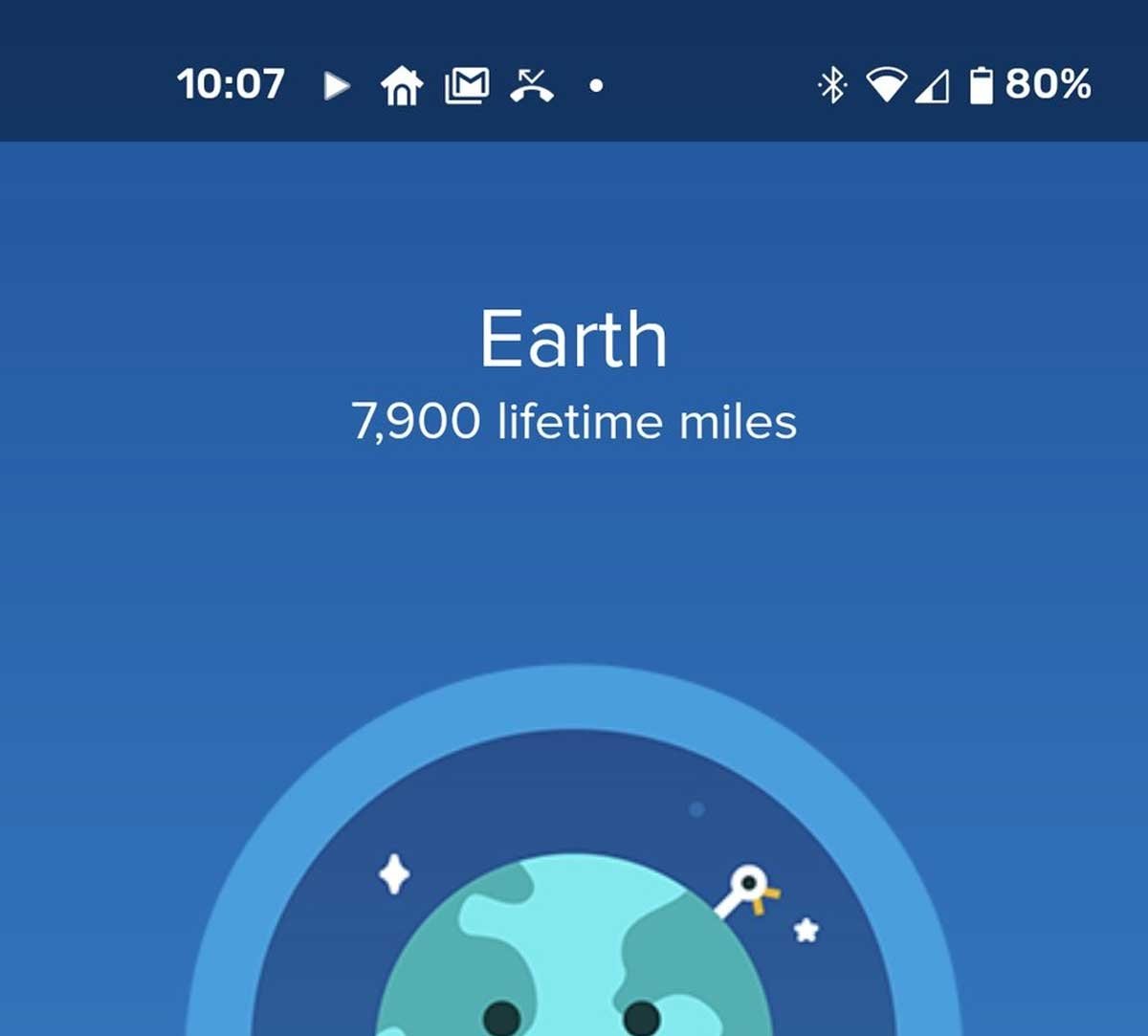 What was exciting is that the tweet was accompanied by a screenshot taken from the smartphone he's using, which appears to be the unannounced Google Pixel 4a. The screenshot doesn't brag that it's from the Pixel 4a. What gives it away is that the status icons at the top are significantly shifted to the right.

The shifting of the icons to the right would be to accommodate the hole-punch display that's been leaked a few times. Scuttlebutt suggests that the screenshot is from a Pixel 4a device that's been customized by Pixel Themes. Other interesting tidbits that can be gleaned from the screenshot include that the original resolution of the image, according to Twitter, is 2048x945, which is admittedly an odd resolution for a smartphone.

Previous leaks claim the Pixel 4a device will have a screen resolution of 2340x1080. A screenshot taken in that original resolution could easily be scaled to 2048x945 as they have the same aspect ratio. The image could have been scaled down by Osterloh before he shared it or automatically by Twitter. As SVP of devices and services, Osterloh would undoubtedly have access to pre-production devices for testing. We can't help but wonder if he shared the screenshot to tease Pixel 4a fans head of the device's official unveiling. Google's Pixel 4 phones were unveiled last October.