The Boeing designed X-37B plane is about to take off on a new mission, and as per usual, no one really knows what it's doing and why. 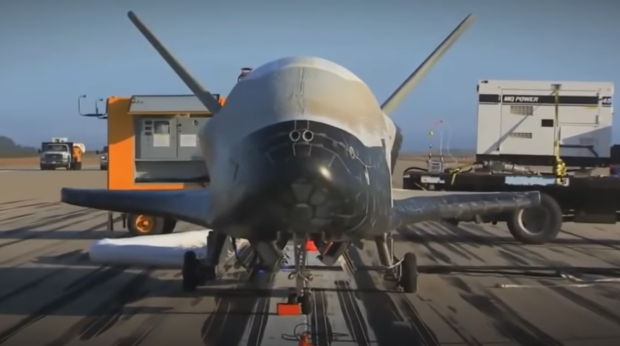 The U.S Air Force is preparing to launch the Boeing designed X-37B, which is a space drone that is highly classified by the United States government. Due to the space plane being so classified, no one really knows what its missions are or what it's doing while it's off the ground, but what we do know is this will mark its sixth mission to date. The last mission the X-37B went on had the plane in the air for a total of 780 days, it was airborne from Sept. 7, 2017, until Oct. 27, 2019.

The missions are called OTV, which stands for Orbital Test Vehicle. This mission, in particular, is called OTV-6, and we can expect that the plane will be breaking the previous record it set. The Air Force hasn't disclosed what kind of payload the plane is carrying, but we do know that it isn't any kind of weaponry, or at least that is what the Air Force has said. The upcoming mission for the X-37B is scheduled to launch on May 16.