If you happened to miss the news due to the slew of coronavirus related stories flooding the news, NASA will be launching a helicopter from the surface of Mars after they arrive.

NASA plans on landing on the red planet with its new rover Perseverance sometime in early 2021. While the rover will be doing most of the reconnaissance work that will include a wide range of testing, there is a small aircraft aboard Perseverance that will be tagging along for the fun of it. NASA will be slapping a small helicopter on the back of the Mars rover, it has no scientific value and is merely there for a technical demonstration of launching the first man-made aircraft on another planet.

Since the launching of the helicopter on Mars will mark the first time humans have launched an aircraft on another planet, NASA has decided that the helicopter deserves a name. NASA took essay submissions from students around the country for what the helicopter should be named, and high school student Vaneeza Rupani from Tuscaloosa County, Alabama, won. NASA has now officially named the helicopter 'Ingenuity'.

Here's what the essay submission stated, "The ingenuity and brilliance of people working hard to overcome the challenges of interplanetary travel are what allow us all to experience the wonders of space exploration. Ingenuity is what allows people to accomplish amazing things, and it allows us to expand our horizons to the edges of the universe."

NASA administrator, Jim Bridenstine said, "Ingenuity encapsulates the values that our helicopter tech demo will showcase for everyone when it takes off next year as the first aircraft on another planet's surface. It took a lot of hard and ingenious work to get the helicopter ready and then placed on the rover, and there's a lot more going to be required. I was happy we had another great name from the naming contest finalists from which I was able to select something so representative of this exciting part of our next mission to Mars." 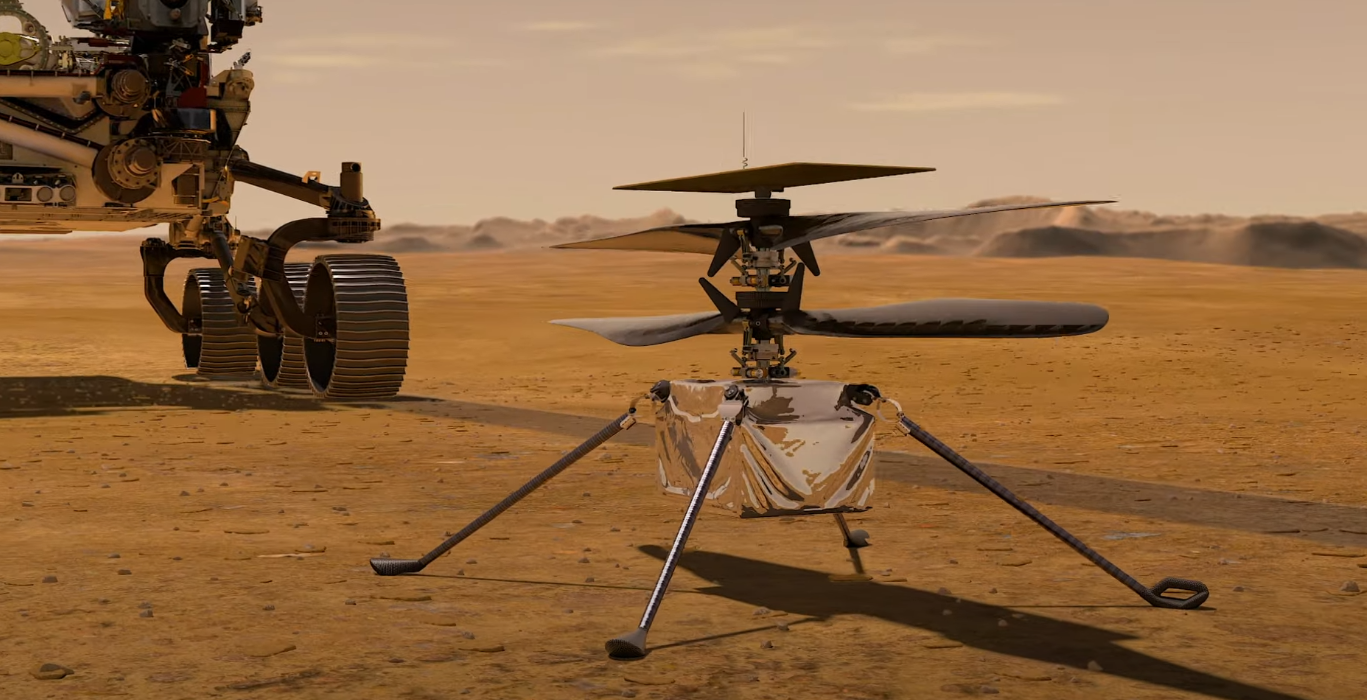 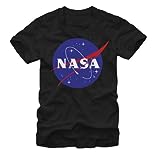