The sale of RuneScape developer Jagex has been rumored for quite some time now, and now it's finally happened. 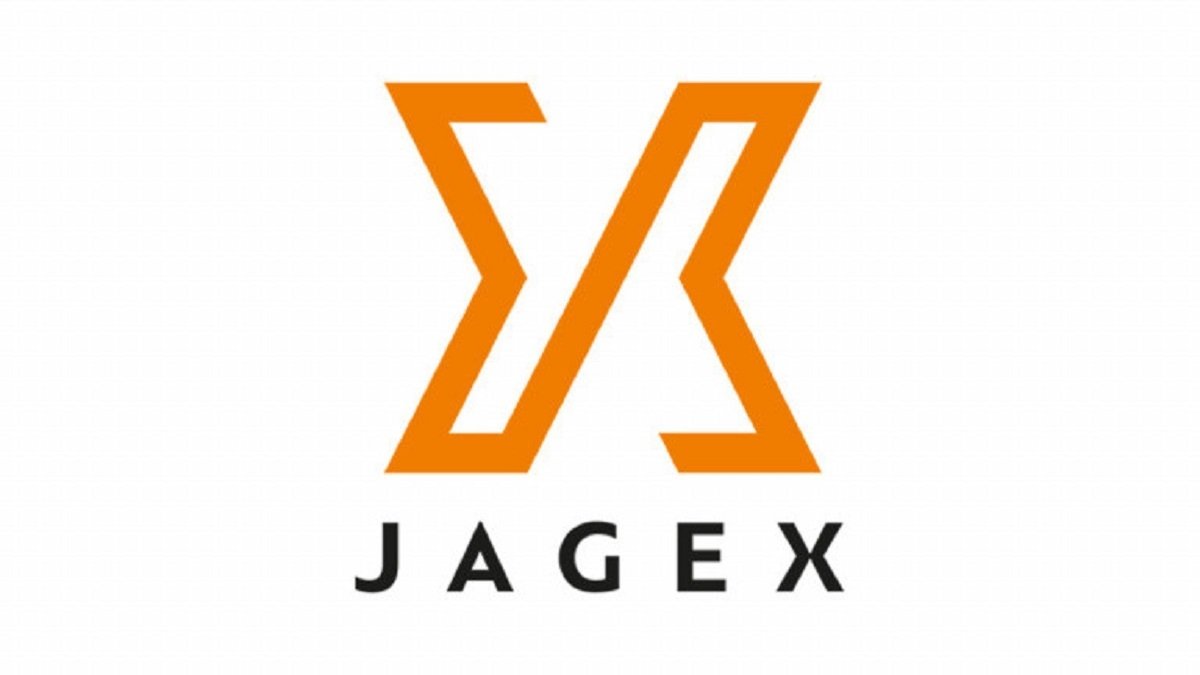 According to GamesIndustry.biz, Jagex, the developer of the popular MMO RuneScape, has been officially acquired by a US-based global management firm, Macarthur Fortune Holding. Jagex was previously owned by Shanghai Hongtou Network Technology, a subsidiary company of Shanghai Fukong. Macarthur Fortune Holding has now purchased Jagex through one of its funds called Platinum Fortune.

Macarthur plans on investing in the future of Jagex by implementing marketing strategies that will hopefully continue the slow growth of its MMOs. Macarthur plans on increasing the player base of Jagex's MMO's, and will also be keeping Jagex's management team at its Cambridge headquarters the same. If you are interested in checking out RuneScape, head on over to the Old School RuneScape website here.