So, NVIDIA is making something on a fresh new 5nm node -- ordering TSMC to make it for the GeForce giant. 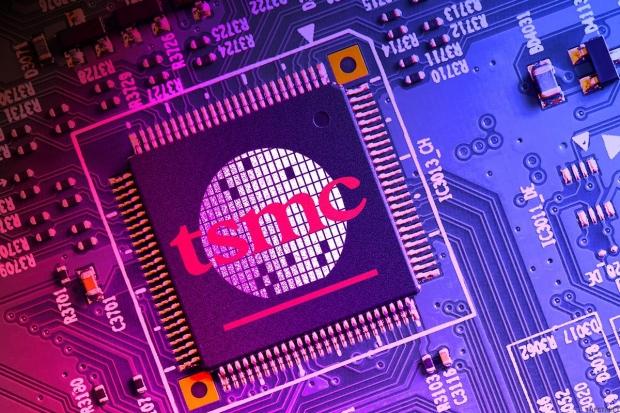 Digitimes is reporting from its "industry sources" that NVIDIA is tapping TSMC's fresh new 5nm process node -- and it won't be for NVIDIA's next-gen Ampere GPU architecture or the GeForce RTX 3080 and GeForce RTX 3070 graphics cards.

There is absolutely nothing else to this news other than Digitimes reporting that its sourcesh ave told them, that NVIDIA is making something new and mysterious on TSMC's new 5nm process node. It could be something for the Tegra side of things, or here's a wild rumor -- so prepare your salt shakers peeps -- the Nintendo Switch 2 SoC. Just throwing that out there.