COVID-19 combined with a new Animal Crossing is a perfect storm for Nintendo sales. 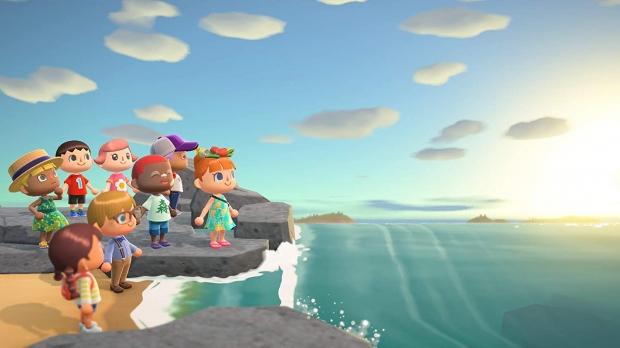 Nintendo lucked out with Animal Crossing: New Horizons. The game released just as the United States bunkered down for forced COVID-19 quarantines, so gamers could still go to stores and grab a copy. As a result of this accidental opportunism, Animal Crossing has skyrocketed as March's best-selling console game in the global and U.S. markets. It's a veritable beast that's taken a big chomp out of the competition--and Nintendo Switch availability. 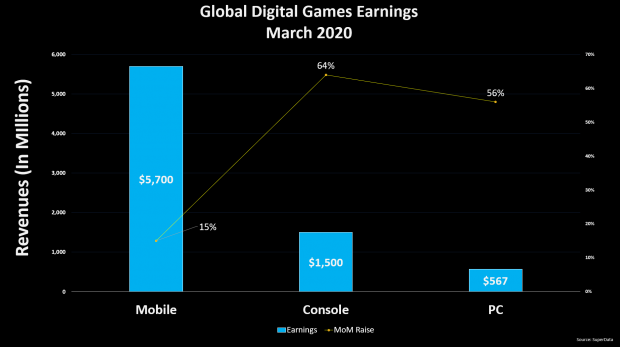 "Nintendo Switch hardware sales more than doubled when compared to a year ago, while PlayStation 4 and Xbox One each grew by more than 25 percent."

Nintendo has yet to announce exact figures via a press release, but expect that to happen soon.