If you thought the future of controlling your smartphone, TV, thermostat or car with just thoughts, was far away -- think again, it's far closer than you think. 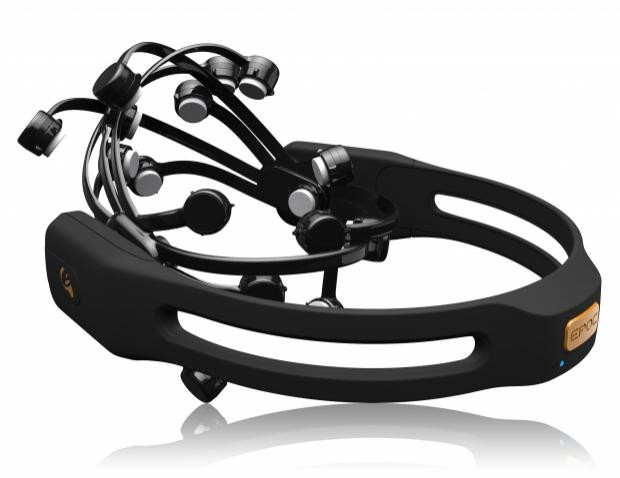 According to new work by researchers from Carnegie Mellon and the University of Pittsburgh, the issues surrounding the brain-computer interface (or BCI) in order to control and use prosthetic devices with their thoughts.

The researchers have created a new AI algorithm that stops devices from needing to be re-calibrated in order to understand the human brain and its ever-changing neuronal activity. A normal BCI would have to be calibrated to a specific body part -- in most cases, a limb that is missing -- but now scientists and researchers have worked out how to use those same brainwaves to control virtually any device in the world.

A fully universal BCI would work with anything that its configured to work with, so think about your current Amazon Alexa, Apple Siri, or Google Assistant powered smart device and take you -- the middle man -- out of it. Instead of saying "OK Google" or "Hey Siri" out aloud, you would simply think 'what's the date today' and your smart speaker would respond.

But think about how good this new shift into AI-powered brain-linked control would be.

You could walk into your house and simply think it's cold, and the house would heat up to where you are thinking it's now comfortable. There would be no guess work involved, it would be reading your thoughts and personalizing your house for you.

The same goes with a situation where you've just had pizza delivered, and while you're standing at the door you're thinking about the show you're about to watch on Netflix and as you walk the pizza back to your lounge. Your TV is on and your Netflix show is ready to play -- you don't even need to press a button, grab a piece of pizza and your thoughts would already be instructing the TV to start the episode.

It would also reduce the physical touch of products and devices, in this new social distancing new world we live in. You wouldn't need to grab a door handle you would look at it and think about it, and it would do it. Authentication of secure devices and transactions would have unlimited security -- only you can authorize it, with your own thoughts.

There are obviously privacy concerns, as I don't think I'd like the idea of a corporation like Google or Facebook having an always-on connection to my brain reading my thoughts in real-time. I mean, imagine what kind of ads you'd start seeing on your journeys across the internet each day. Hah.