I'm finally getting around to Final Fantasy 7 Remake. I know, it's been out forever. But there's something I didn't expect to feel when I played the second chapter: shame. 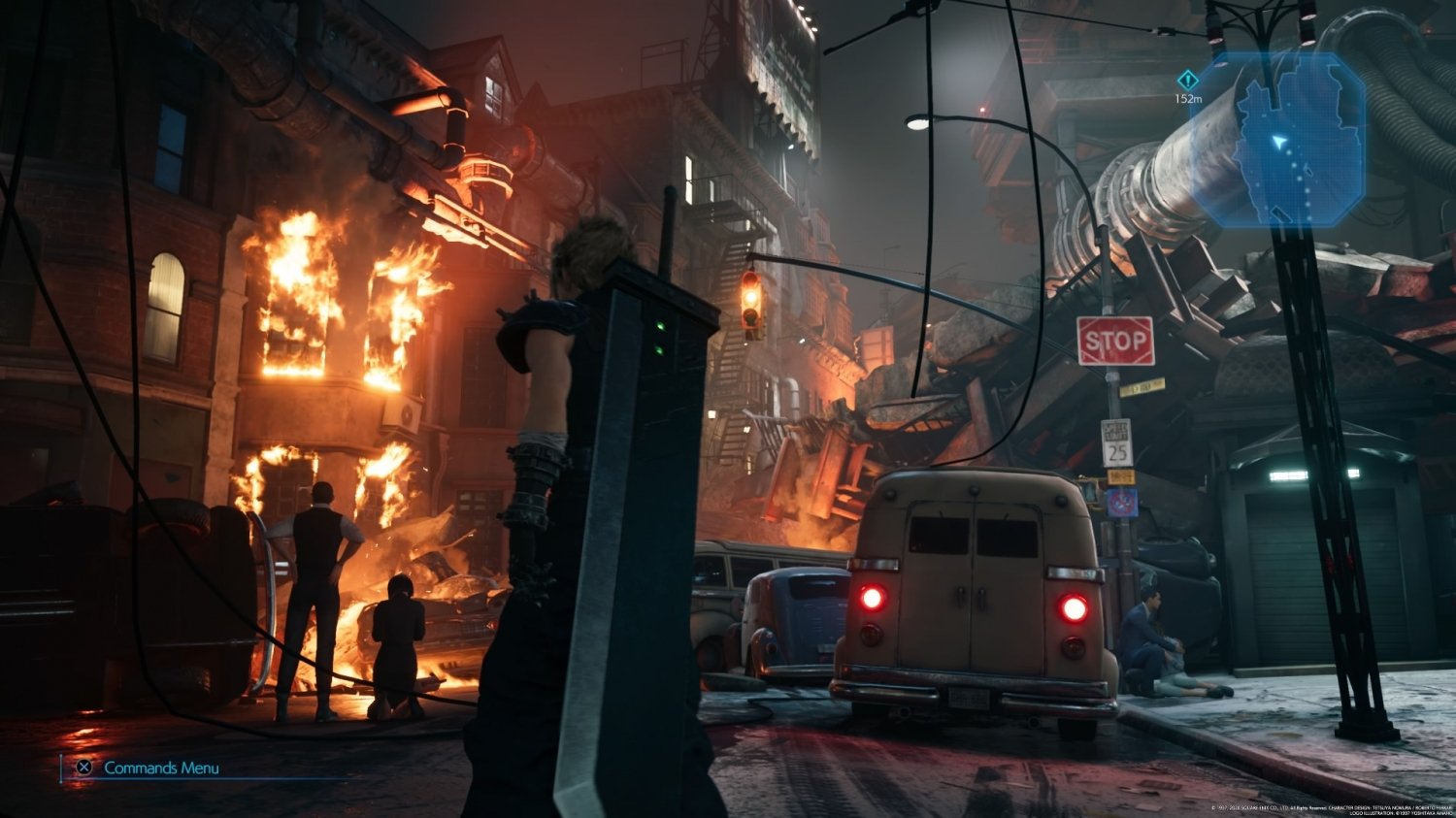 You're an eco-terrorist in FF7 Remake, and despite all the light-hearted camaraderie with your fellow teammates, your actions have dire consequences. Final Fantasy 7 Remake forces you to face your actions right away. As part of Avalanche, you're trying to save the planet by blowing up a mako reactor and stop Shinra from sucking out its lifestream. But it's not that simple. There's casualties, and lots of them. 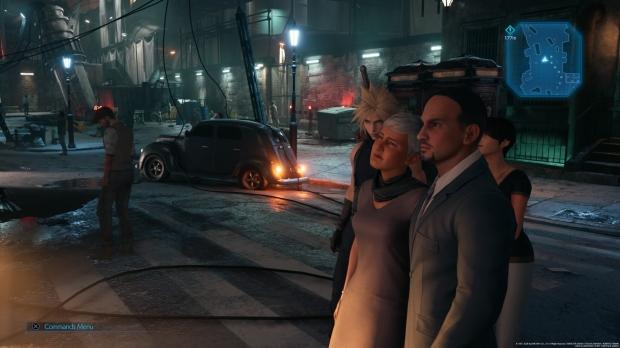 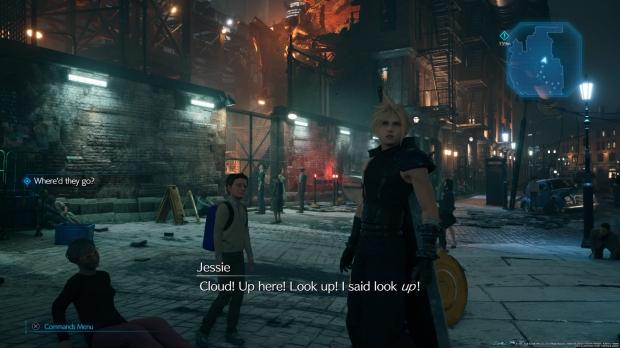 After you blow up the reactor, you have to run through a ruined sector 7 and see all the harm and destruction you caused.. Everything's on fire. People are crying, scared, hurt, their lives massively disrupted by the attack. The roads are smashed, cars are utterly demolished, buildings are wrecked. It's the site of a major terrorist attack, a domestic warzone, and you have to mill you way through the suffering that you had a hand in. 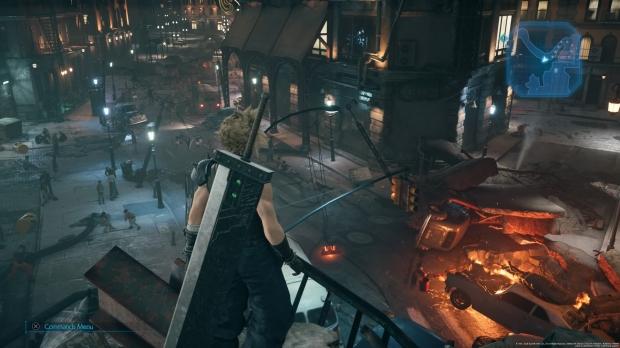 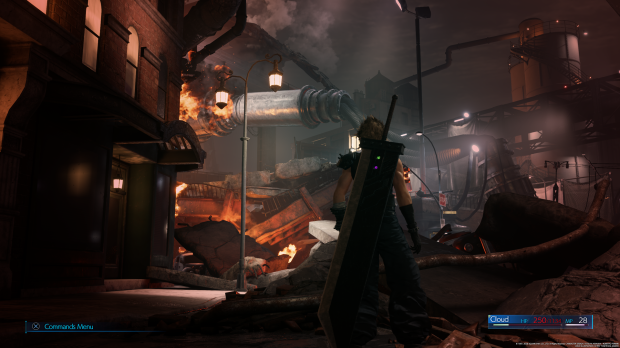 It's a sobering moment that hits home pretty hard because of how realistic the game's 3D graphics and environments are. There's kids who are scared and crying in the alleyways, asking where they'll go now. There's a woman screaming for someone to help her son that's trapped on the other side of a big burning pipe that's dissected the roads.

In today's troubled and massively disrupted times, FF7R hits a little too close to home. As Cloud, you and the other Avalanche team members just destroyed a lot of people's lives. You did it for a good cause--or what you thought was a good cause--but it simply wrecked people's livelihoods as a result. The city burns and smolders as you run through it and smash a pathway through everything to meet your objective.

I didn't expect FF7R to create this kind of immersive moral dilemma right away and I'm glad it did. The game now has another layer of emotional depth that makes it more memorable...and sad. 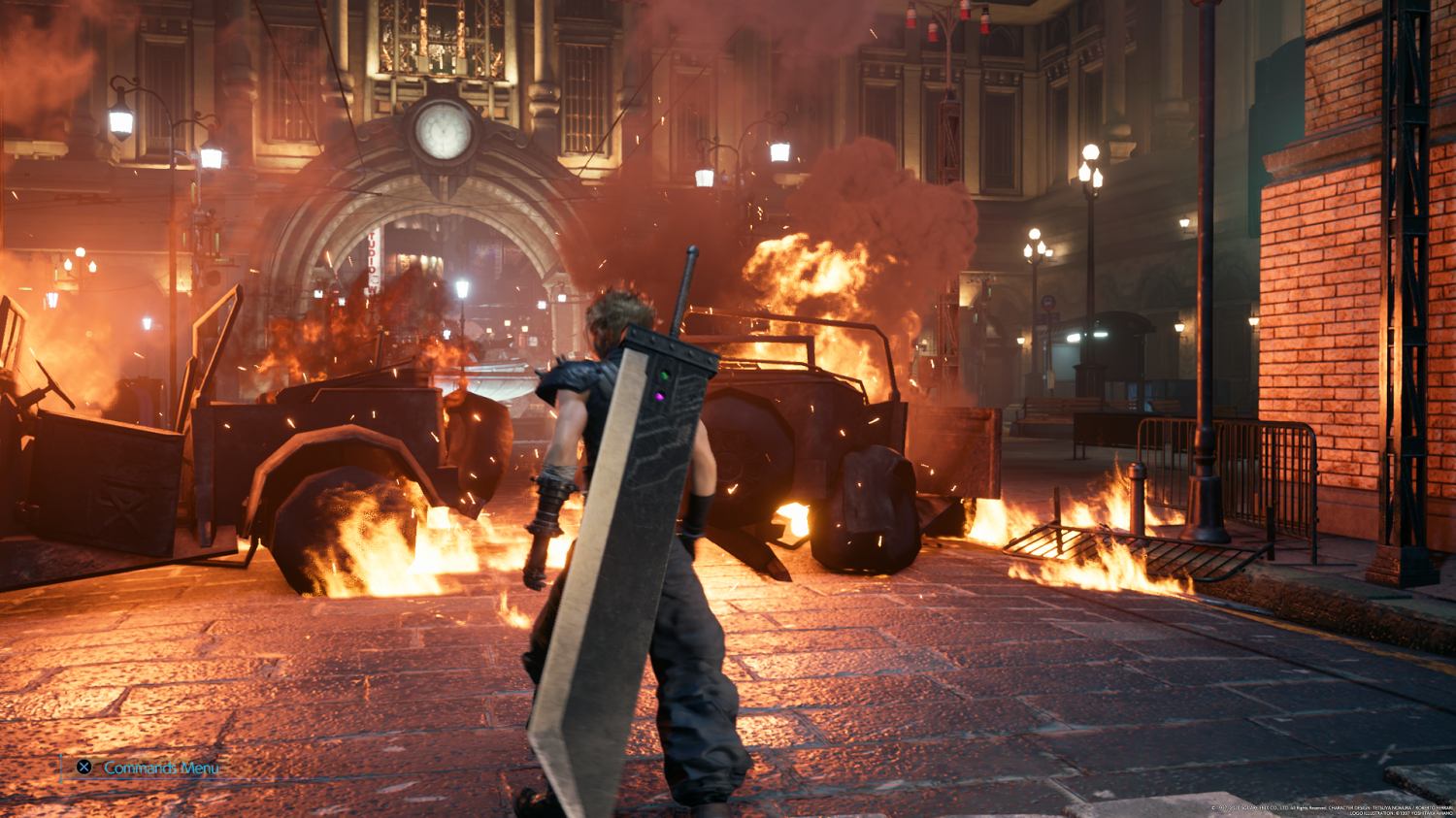