Speedrunners are using a nifty mouse wheel trick to beat Doom Eternal in less than 27 minutes. id Software is good humored about the exploits, but seems perplexed on how it's even possible.

Doom Eternal devs joined up to stream a live chat while watching Xamide beat Doom Eternal in less than 30 minutes. The results were lots of disbelief, exclamations of "whoa!" and "how did he do that?" with a few "why didn't you clip that area?!" thrown in. The result is pretty hilarious and awesome, giving us rare insight into how games are made--and more importantly, how one of the best shooters in the past few years is held together.

Xamide's run was made possible by a mouse wheel glitch. Essentially there's a slow boost exploit that lets you jump incredibly high. To pull this off, you have to forcibly bind your jump to your mouse wheel by using the bind mwheeldown "_jump"_ command in the console. But not any mouse wheel will do; you need one that can seriously spin.

Once that's done, you can pull off the super jump by standing on a ledge and slowly falling, using the scroll at the right moment will blast you up into the stratosphere.

The team was impressed by the run, but they still want you to actually beat the game the correct way. "So here's the thing. To all the speedrunners out there, why don't you beat the game fast playing it the right way? That'd be more impressive,"game director Hugo Martin said.

And if you really want to piss off the dev team, check out our console commands tutorial below: 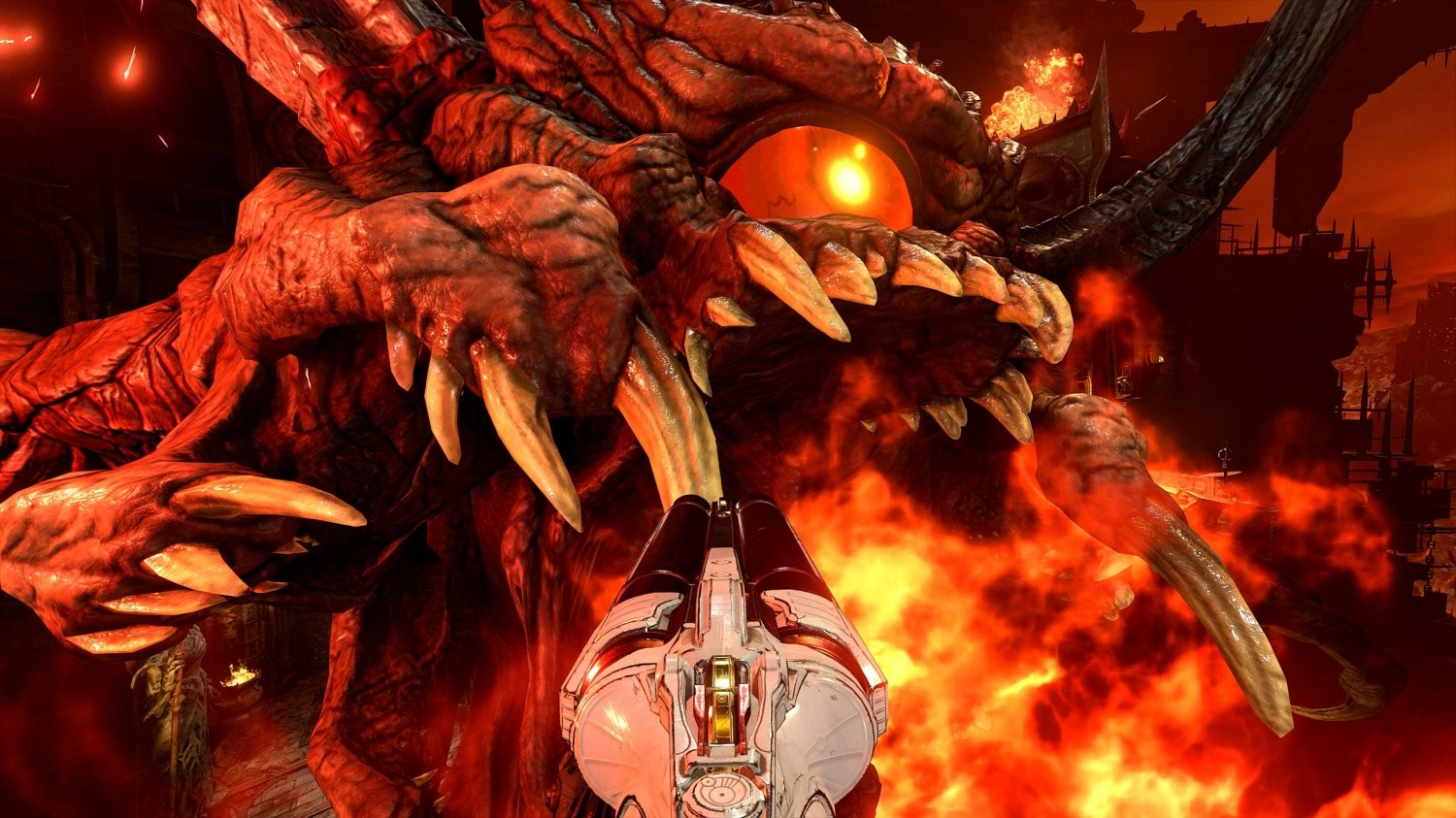