Ubisoft is the king of downgrading its games, but the company has been impacted by the massive strain on digital services now that billions are stuck in homes with coronavirus quarantines. 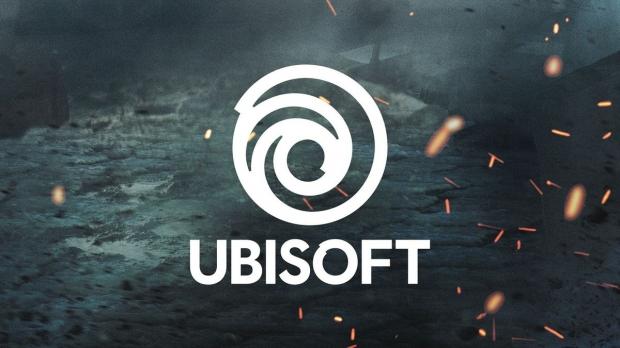 Ubisoft announced that it is making some adjustments in the wake of strains on its servers, to balance bandwidth usage to make sure their servers don't pop. One of the immediate things you'll notice is the reduced download speeds, which are now lower for everyone across the board than they were just yesterday.

The company is also making some changes with the release of new content and updates to games, pushing them away from peak usage hours. Ubisoft is also asking PC gamers to make some adjustments to their download settings on Uplay, so that they aren't bandwidth hogging the servers globally.

Ubisoft has said that these changes won't have any effect on its online games, so whether you're playing The Division or Rainbow Six Siege, you should -- hopefully -- be unaffected.