The Switch has been out for over three years and is just now getting button mapping options. Better late than never, right? 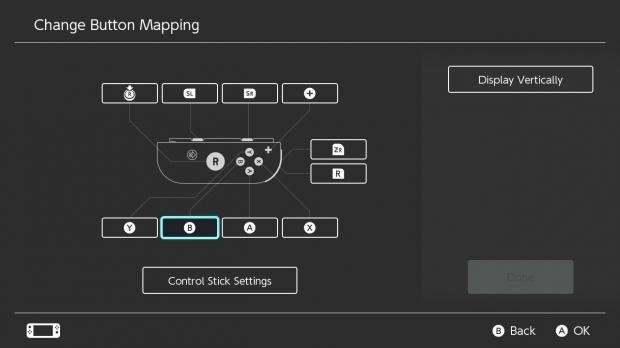 Nintendo Switch's latest 10.0.0 firmware update adds one of the most-requested features: Button remapping. With the exception of the home and screenshot buttons, all of the buttons and triggers can be re-configured and swapped out. Nintendo even lets you swap the analog stick movement schemes just in case your left or right JoyCon is drifting, and you can also lock the controller in vertical or horizontal orientation. 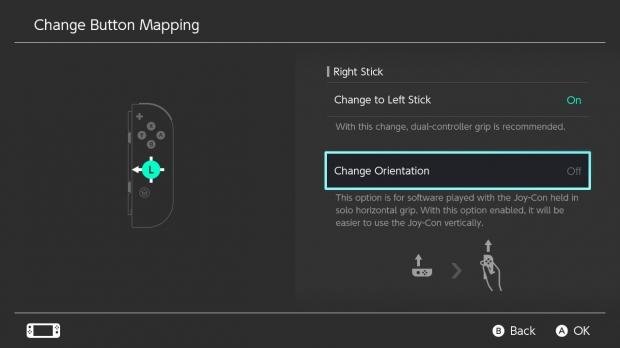 Users can save five different presets with different mappings, and right now the feature only works with official Nintendo-branded devices. Access and customize the JoyCon or Switch Pro controller layout by hopping into System Settings-> Controllers and Sensors-> Change Button Mapping.

This is a pretty big deal for gamers like myself, who couldn't actually play retro games like Mario 3 with the default button layout. Now I can switch the controls up and jump right into one of my favorite games of all time. 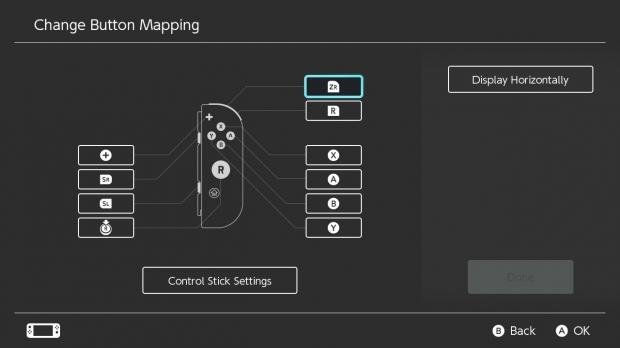 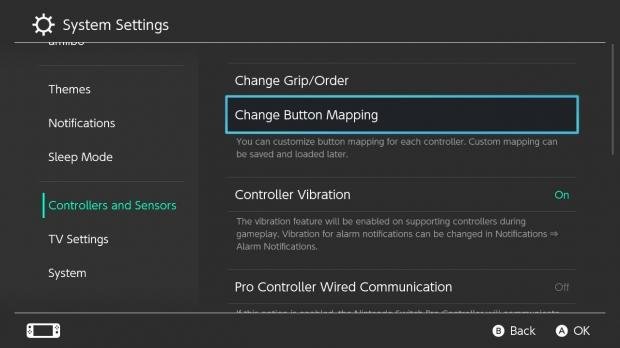 Added a bookmark feature to News.

This feature allows you to bookmark your favorite news items.

A maximum of 300 news items can be bookmarked.

An internet connection is required to view bookmarked News items.

News items that are no longer available cannot be viewed, even if they were bookmarked.

Added an option to transfer software data between the system memory and an SD card.

Users can now transfer downloadable software, update data, and DLC from the system memory to an SD card (and vice versa).

Note that save data and some update data cannot be transferred to an SD card.

Added an option to remap the controller buttons.

Analog stick and button configurations can now be changed for each paired controller.

Custom configurations can be saved as favorites in System Settings > Controllers and Sensors.

Custom configurations are stored on the Nintendo Switch system.

This feature is not available for other controllers.

The options for "Display play activity to:" and "Delete Play Activity" have been moved from Friends Settings to the new Play Activity Settings.

Added new selections to the lineup of user profile icons.

Select from 6 new icons from the Animal Crossing: New Horizons game for your user.