Final Fantasy 7 Remake physical copies take a substantial time to install on PlayStation 4, so be ready for a wait. 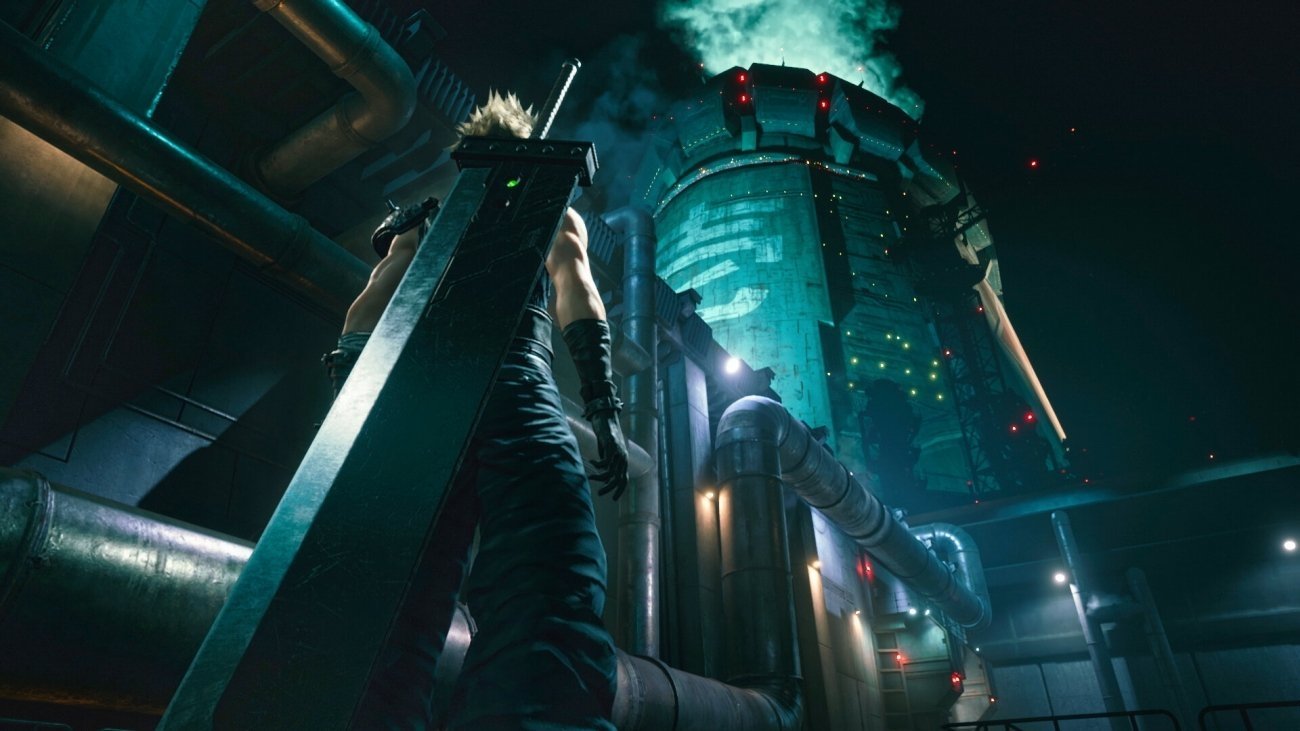 Final Fantasy 7 Remake is a huge game. It clocks in at over 100GB across two full-sized 50GB Blu-ray discs, and can take over an hour to install on PS4. Similar to Red Dead Redemption 2, one disc is a Play Disc, and the other is a Data Disc. And like RDR2, FF7R takes even more time to install from a disc than it would to download on a modern internet connection.

Interestingly enough, Square Enix will let you play Final Fantasy 7 Remake even if you haven't fully installed the Data Disc. You can play up to the ending of Chapter 1 on the Play Disc before you're prompted to install the Data Disc. It's a nice touch but it's still better to buy digital for this one.

The real issue is the speed of the disc drive, the amount of duplicated data, the compression methods, and of course, the console's decompression tech.

Check out our PlayStation 5 SSD deep-dive for everything you need to know about the PS5's SSD and its accompanying storage software stack.

Final Fantasy 7 Remake releases tomorrow. It's already out in some areas like Europe and Australia, but everyone else has to wait, including anyone who's pre-ordered the game digitally.