If you didn't know, The Witcher will be getting a prequel film, but it won't be live-action it will be animated. Now, the writer behind the film has dropped some teasers about what we can expect. 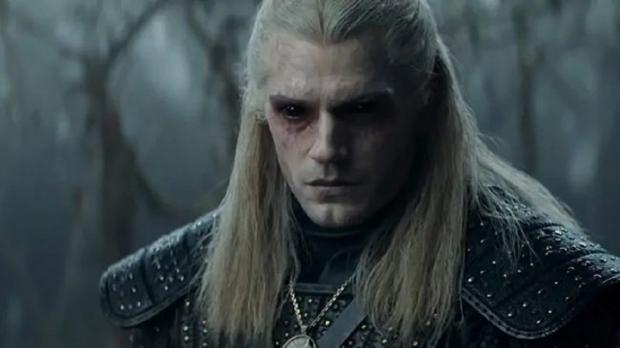 The animated prequel is called 'Nightmare of the Wolf', and will hone in on the events of Geralt becoming a Witcher and his relationship with Vesemir. The writer for the prequel, Beau DeMayo, spoke to ComicBook and dropped some major teasers regarding the film's production. According to DeMayo, the prequel film will feature a story in The Witcher universe that just couldn't be told if the producers decided to go down the live-action path, instead of animation.

DeMayo continued to explain that while he can't reveal any story details directly, he can say that it will involve something with magic, monsters, adventure, and romance. DeMayo really does emphasise that the whole film is going to be utilizing all the possibilities that can be achieved with animation, and that the story of 'Nightmare of the Wolf' would never be able to be told to the extent that it's going to be told if it was live-action.

Here's DeMayo's full quote, "Something with magic and monsters and adventure and romance that you couldn't necessarily use a live-action medium to tell, and I think when people see the anime and when it releases, there are very particular choices we made. And the script itself, there are certain things it takes advantage of in terms of animation that only animation can do. I think that's what's the most exciting thing that I'm waiting for fans to see."

"Is that, when you see the anime, it's not just the events, it's what Studio Mir has been capable of pulling off. It's what our partners in the anime division at Netflix have been able to pull off. It is something... it is a story we could not have told in live-action in any way, shape or form. At least not with an incredible burden on production, I will say that."